Something is digging in my tubs.

My new plants seem to be settling in quite well. The radishes are starting to look a bit sad. I don’t hold out much hope for them to actually produce a crop but I will let them stay in their pot until I need it for something else. What has really occupied me recently is the series of small holes that have been starting to appear in my pots. I assume something is digging at them but whatever is doing it doesn’t appear to be interested in the plants. I will keep an eye out but I can’t think what it would be unless its the squirrel is hoarding things for winter.

The mustard I have planted in the boarder seems to be doing just fine. I was a little worried that it wouldn’t have enough nutrients but they seem to be doing just as well as those in the pots. My chilli plant is looking a bit scorched but I think it’s probably alright since it’s only on a few of the leaves.

Also, because its winter and things outside are growing so slowly I have decided to try sprouting some seeds inside for some faster gratification. The seeds I have are quite old though so we’ll see what kind of germination I get. Hopefully I will have some nice bean sprouts for my stir-fries to replace my missing oriental vegetables.

Incidentally, this is a picture of where I was this weekend (Devon). Such a beautiful place and so inspiring. Happy gardening, Ele. 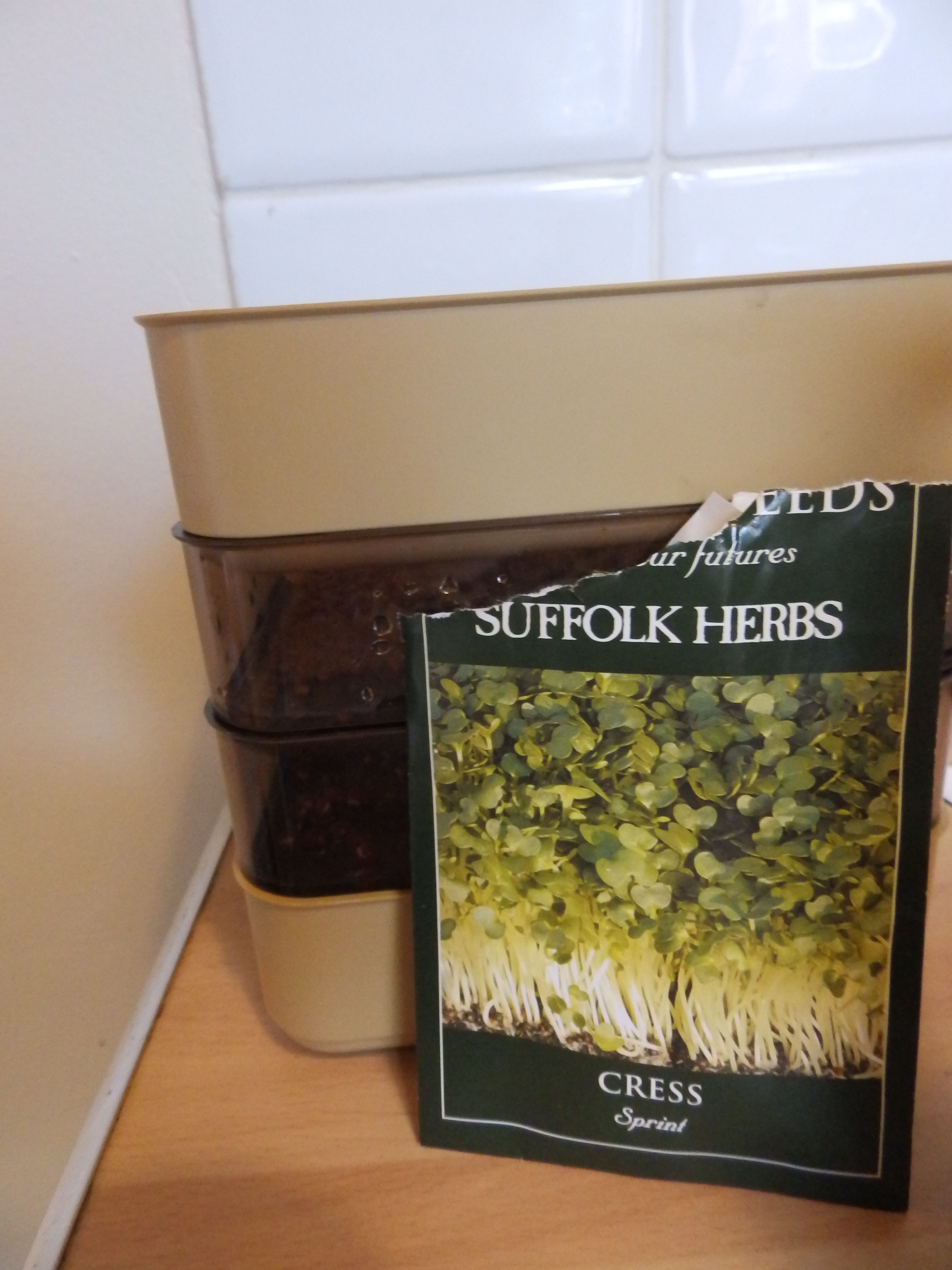 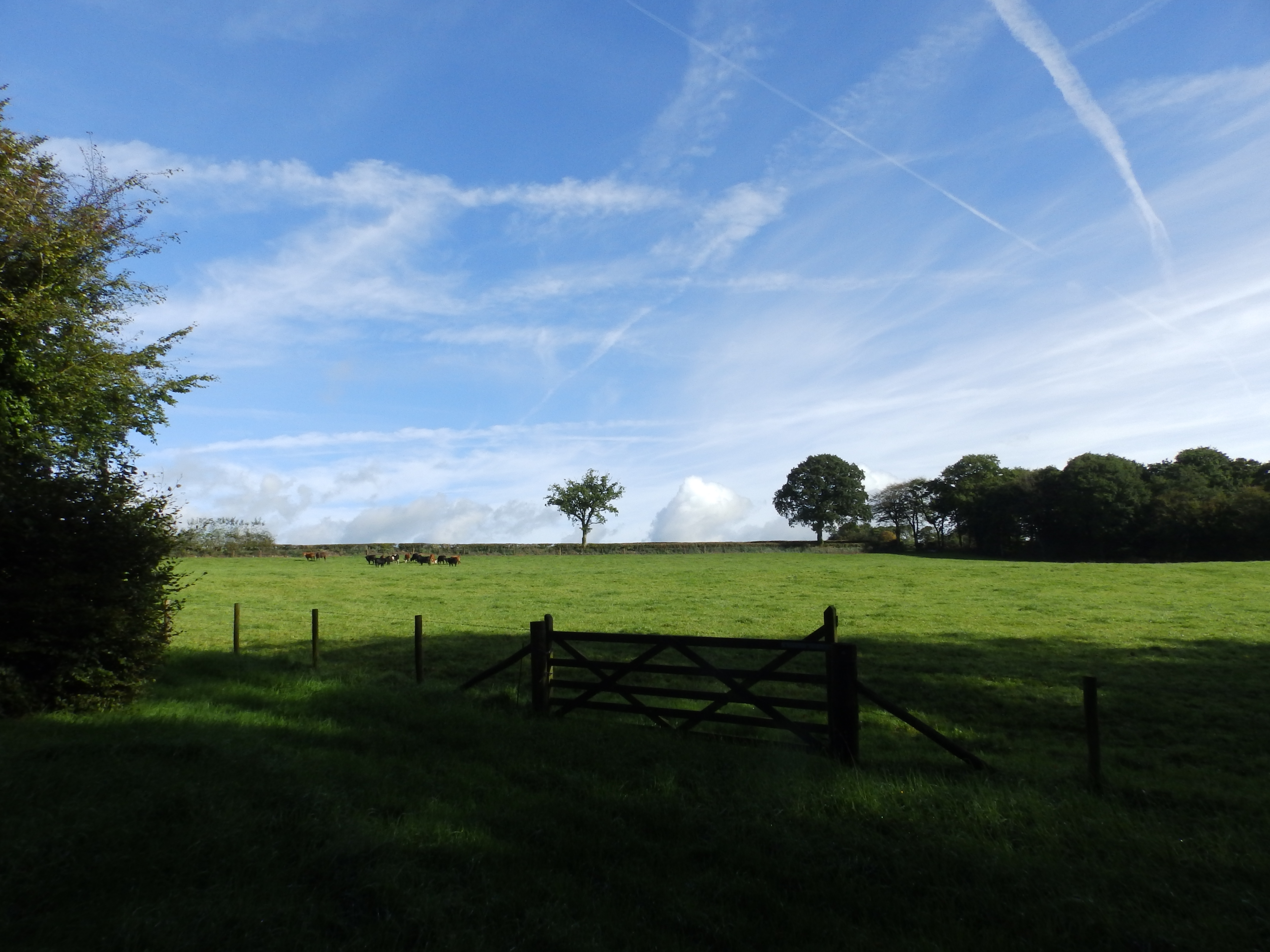 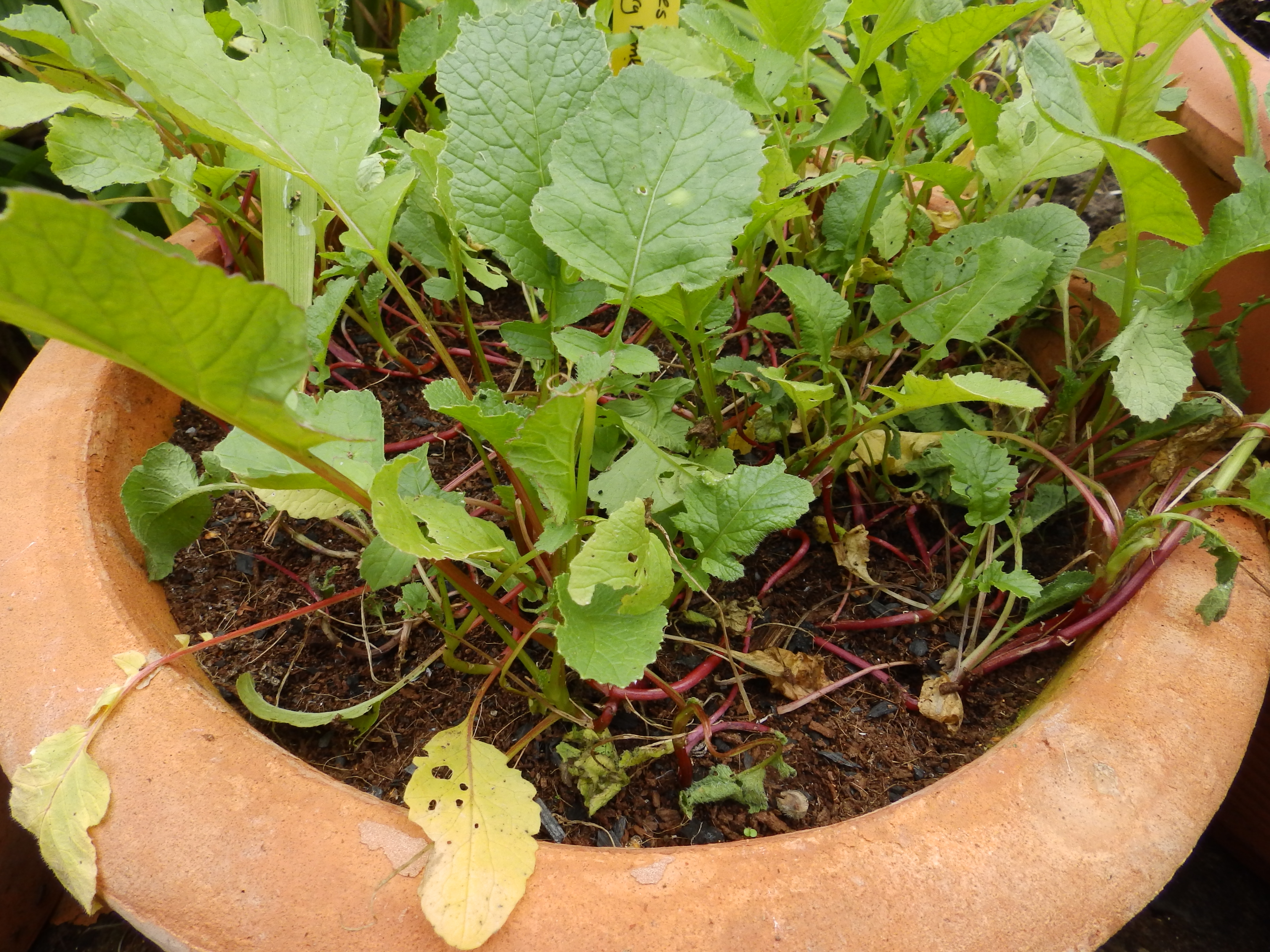 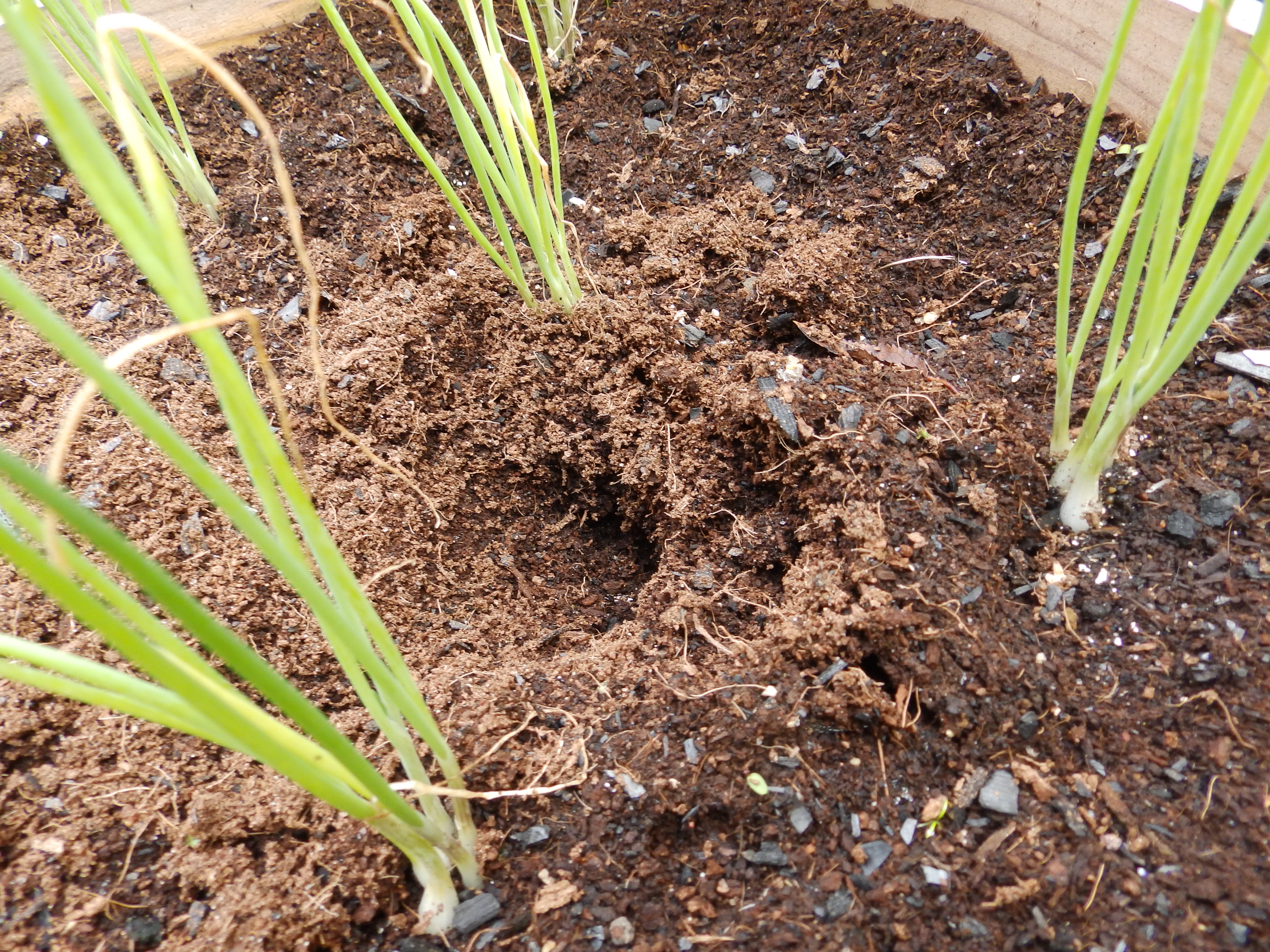 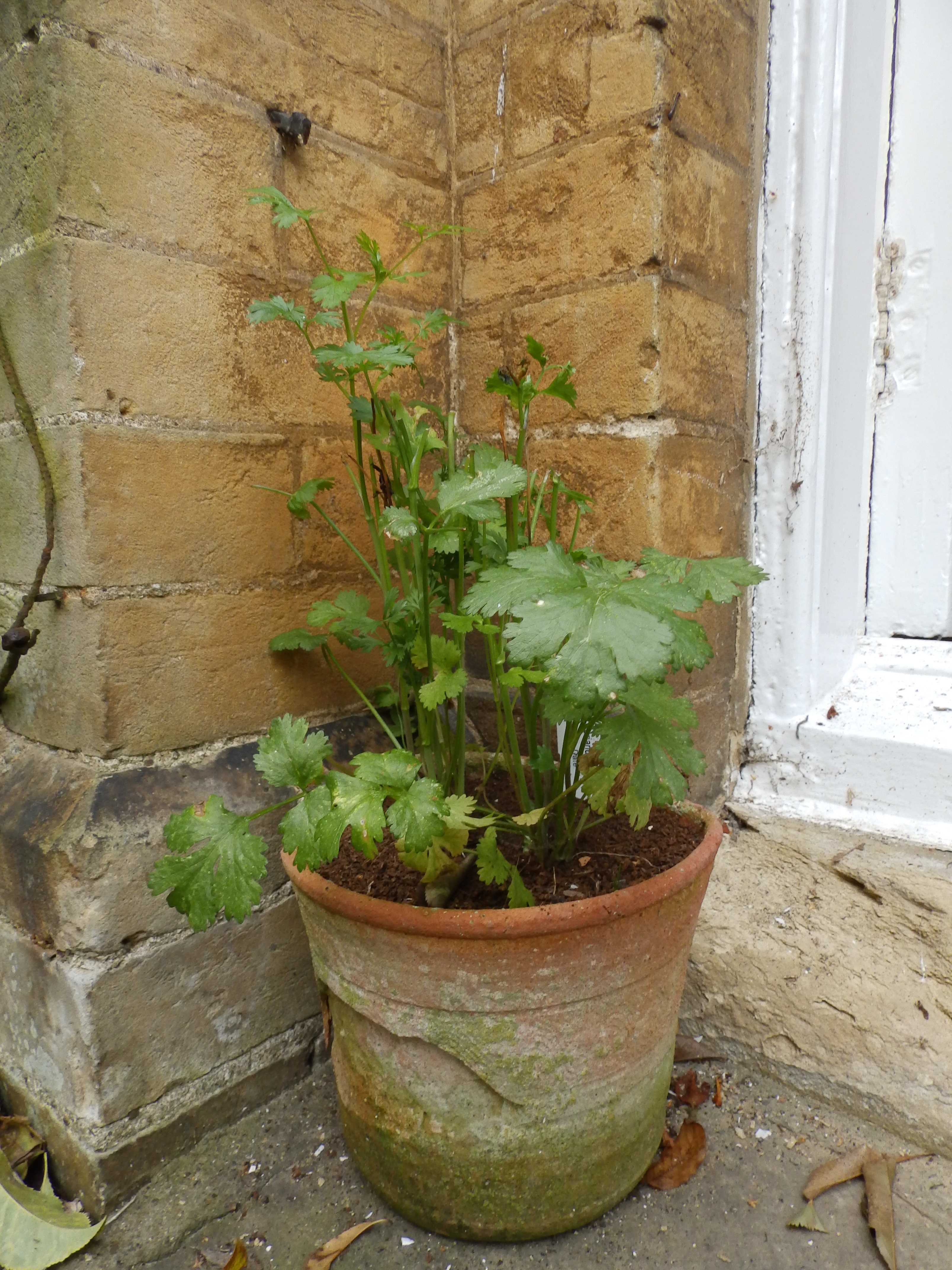