Ele’s return to the garden after a stressful spring.

It has been a long time since you heard from me in sunny Norwich. Since concluding my third year of university things have been very much in flux and my future is slightly uncertain but somehow my plants, despite my general neglect, are mostly hanging in there.

My ever resilient herb pot still contains sage, oregano and some parsley which I am hoping to take seed from. If you only attempt growing one thing I would recommend a pot of mixed herbs. It is definitely the pot I have gotten most culinary use out of and in terms of value for money it has saved me a lot of money on fresh herbs which I love to cook with.

The new additions to my new patch have, however, been largely devoured by snails. “The little courgette plant that could” has somehow produced three (granted quite small) courgettes whilst possessing approximately five eighths of a leaf. How this has happened I don’t know but I am going to take them off and eat them soon, if only to give the poor thing chance to produce a few more leaves. My beans are also abundant despite intimate acquaintance with my slimy neighbours.

I think I am having problems with my compost in some cases because the containers of onions and lettuces haven’t really done much. I think maybe fertiliser or something will fix it -something to bear in mind when I plant my next lot of plugs. The strawberry pot is also a little quiet on the progress front so maybe I won’t get anything from it this year. At least they can be kept over winter and, with feed, might do better next year.

The real success story is my tomato plant.  It seems to have thrived on my neglect and looks magnificent (if I do say so myself). It even has a few little green developing tomatoes on it. I am very excited to taste them. For reasons best known to themselves the snails have completely ignored it and I am thrilled. You will hear from me again soon. Happy gardening. Ele 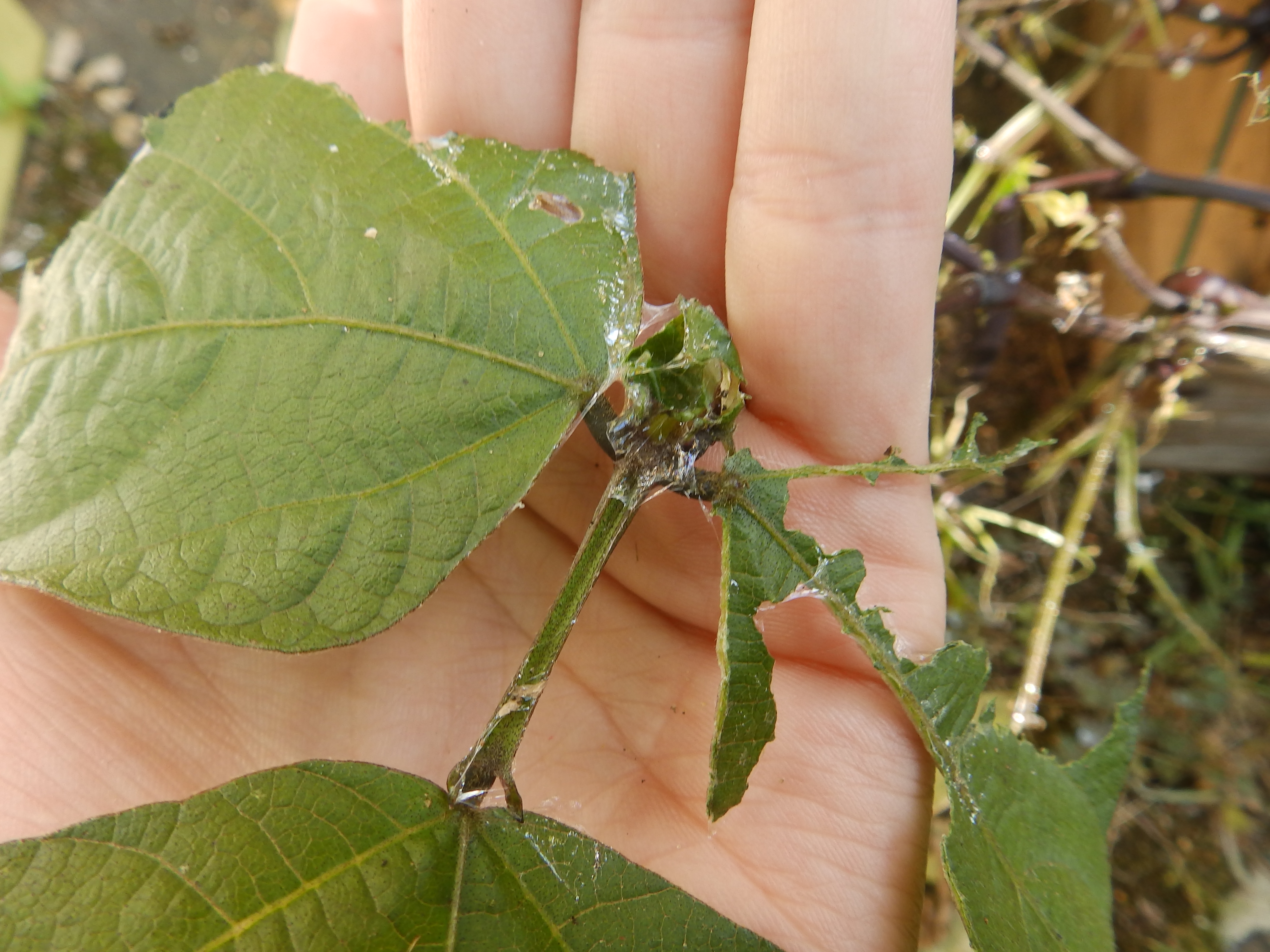 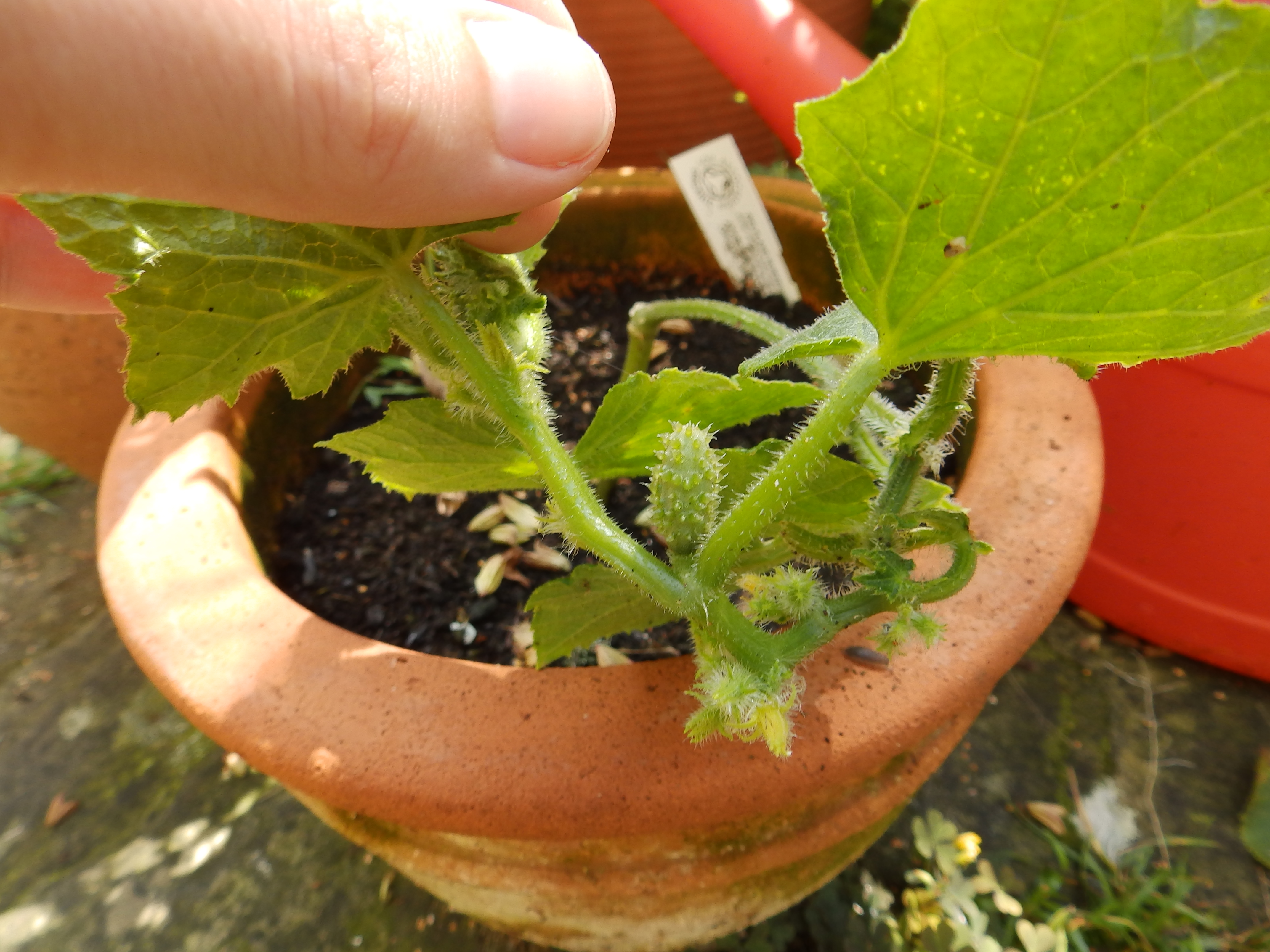 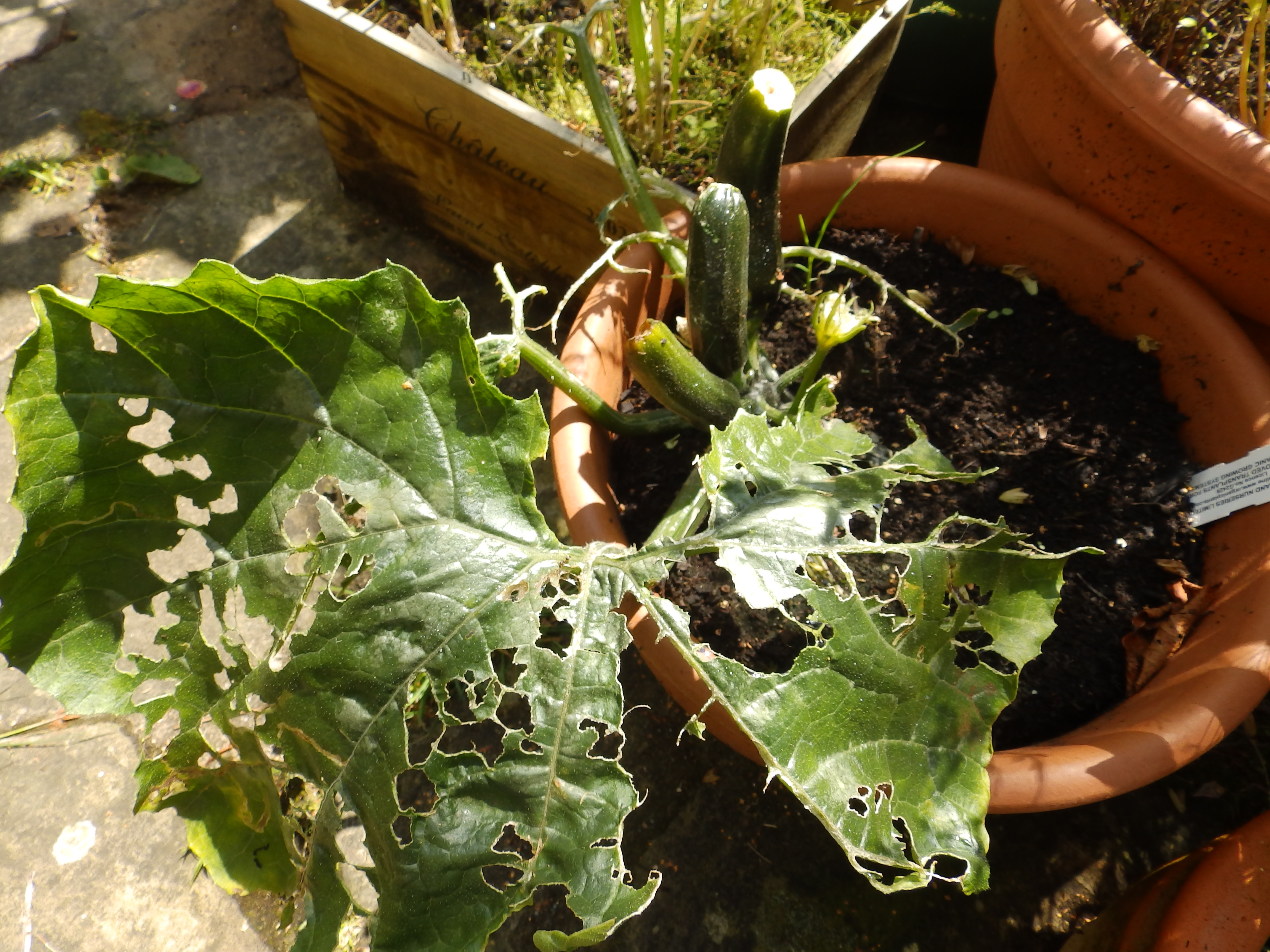 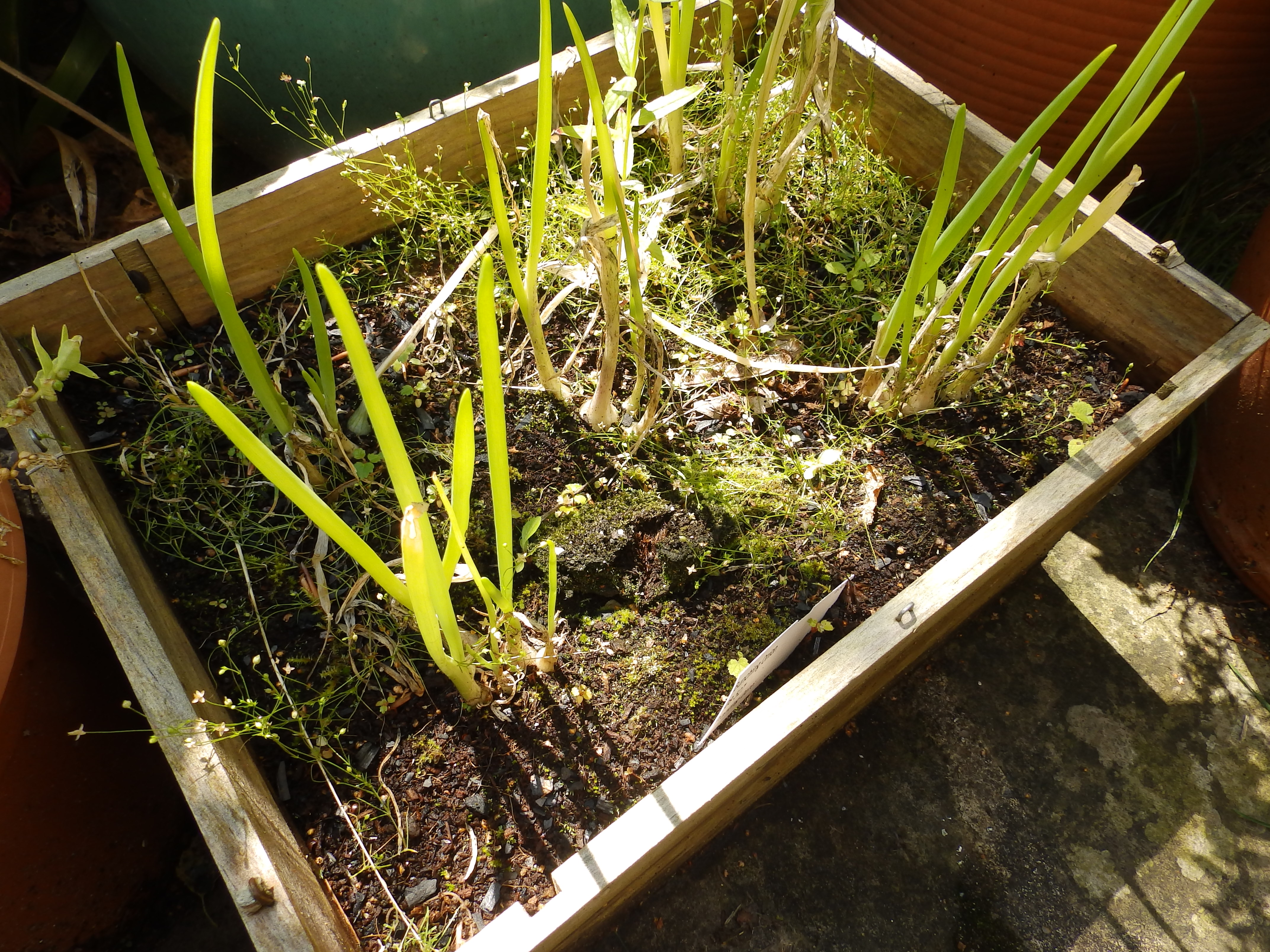 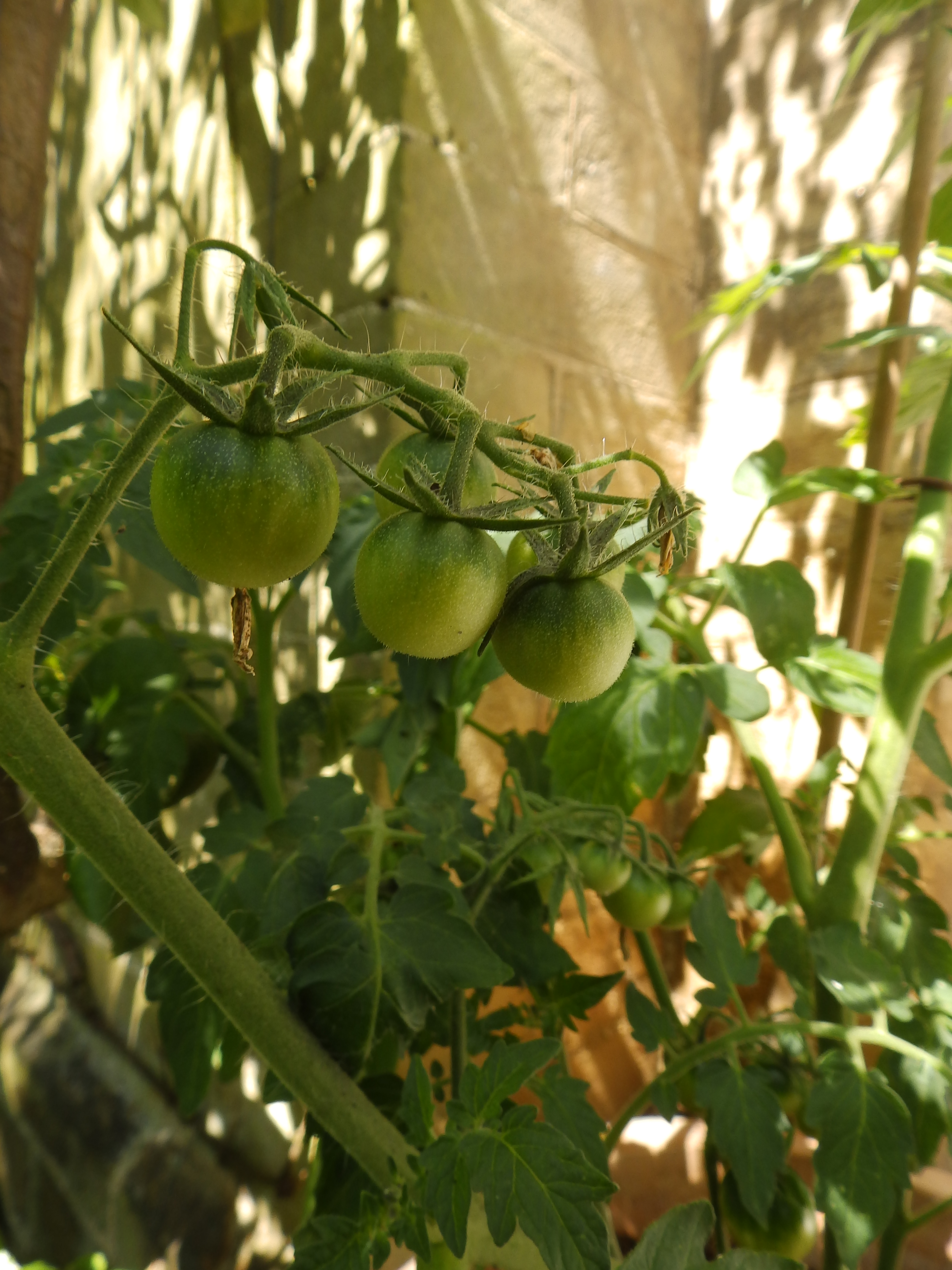 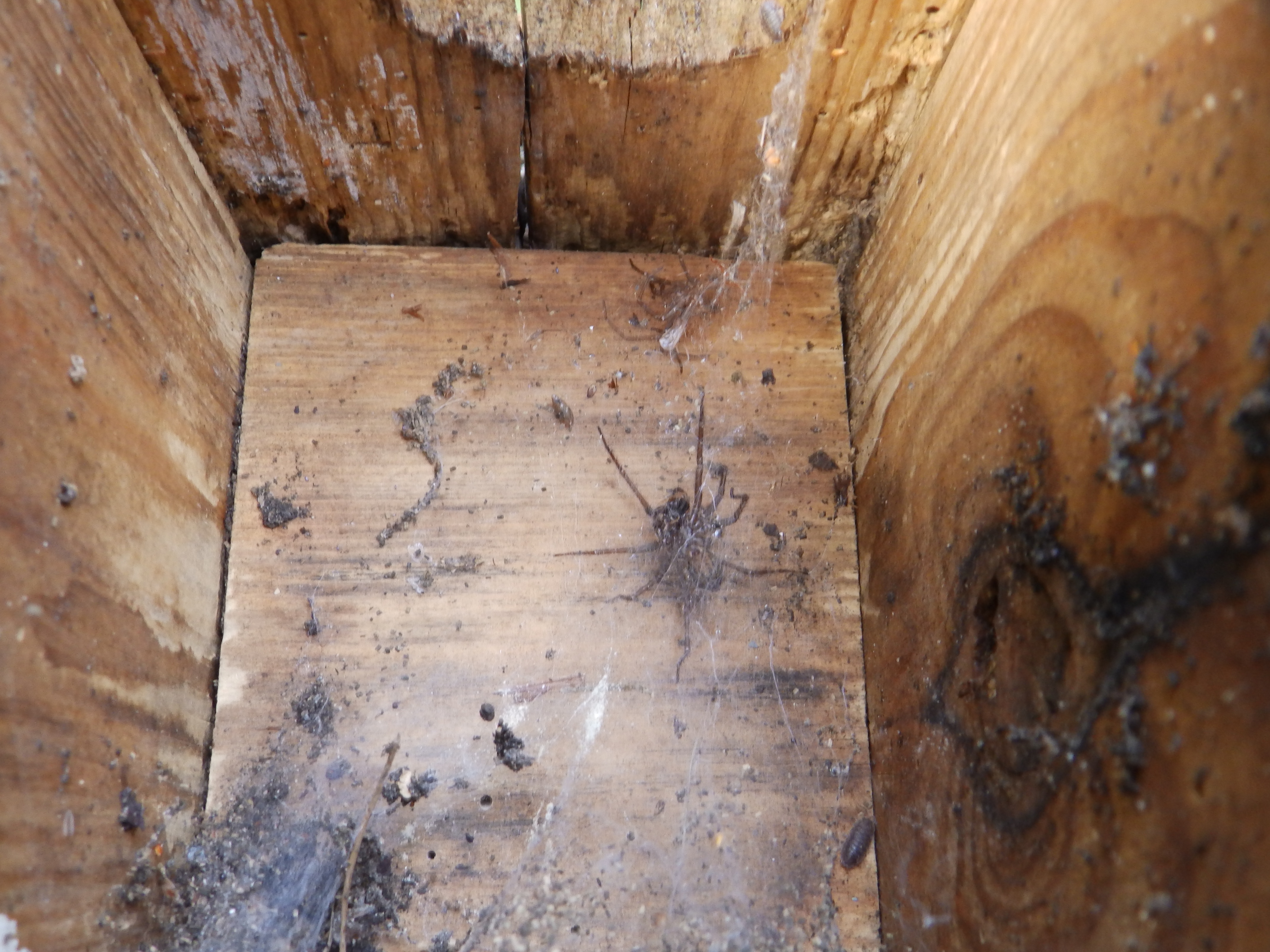 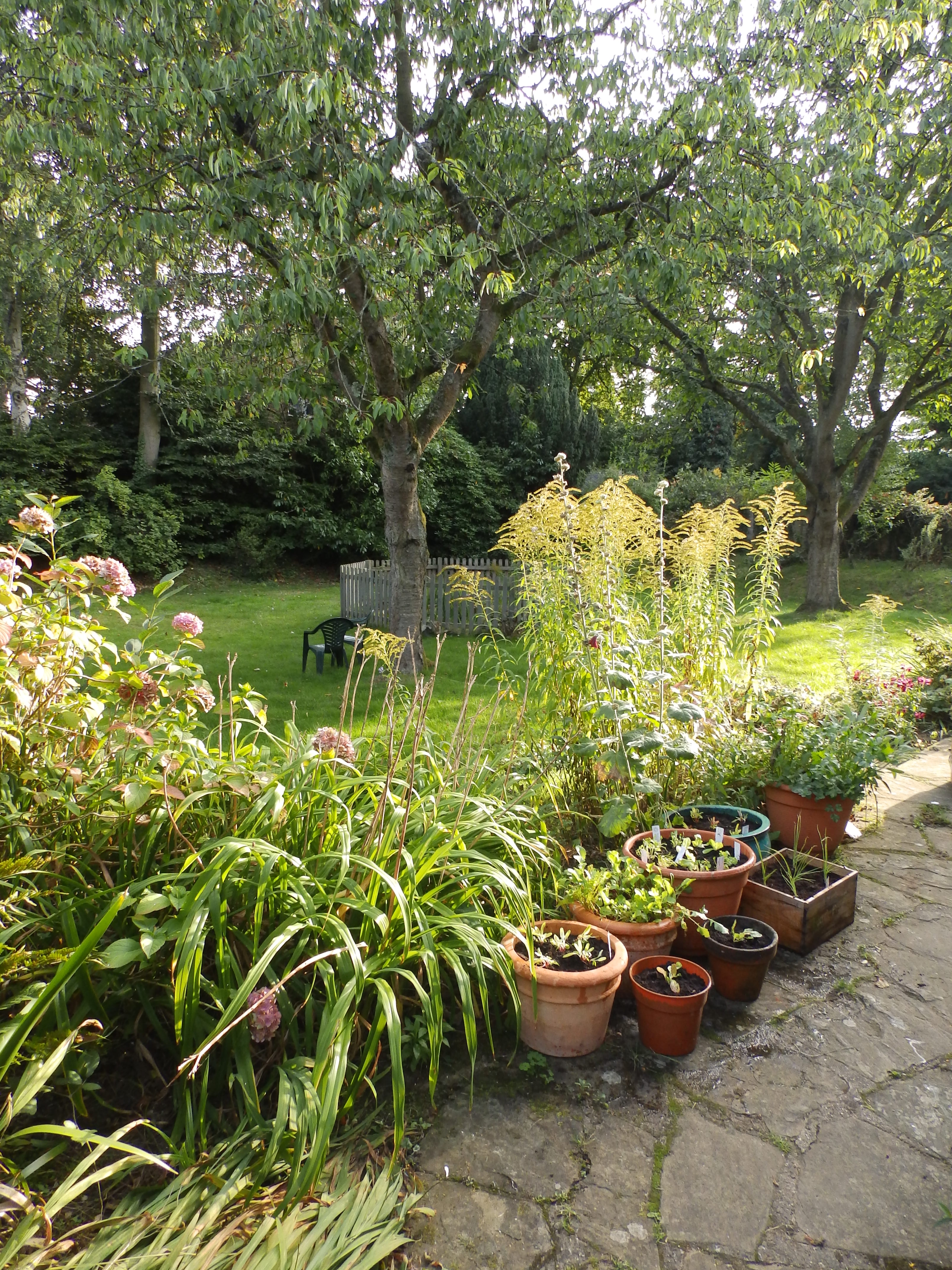 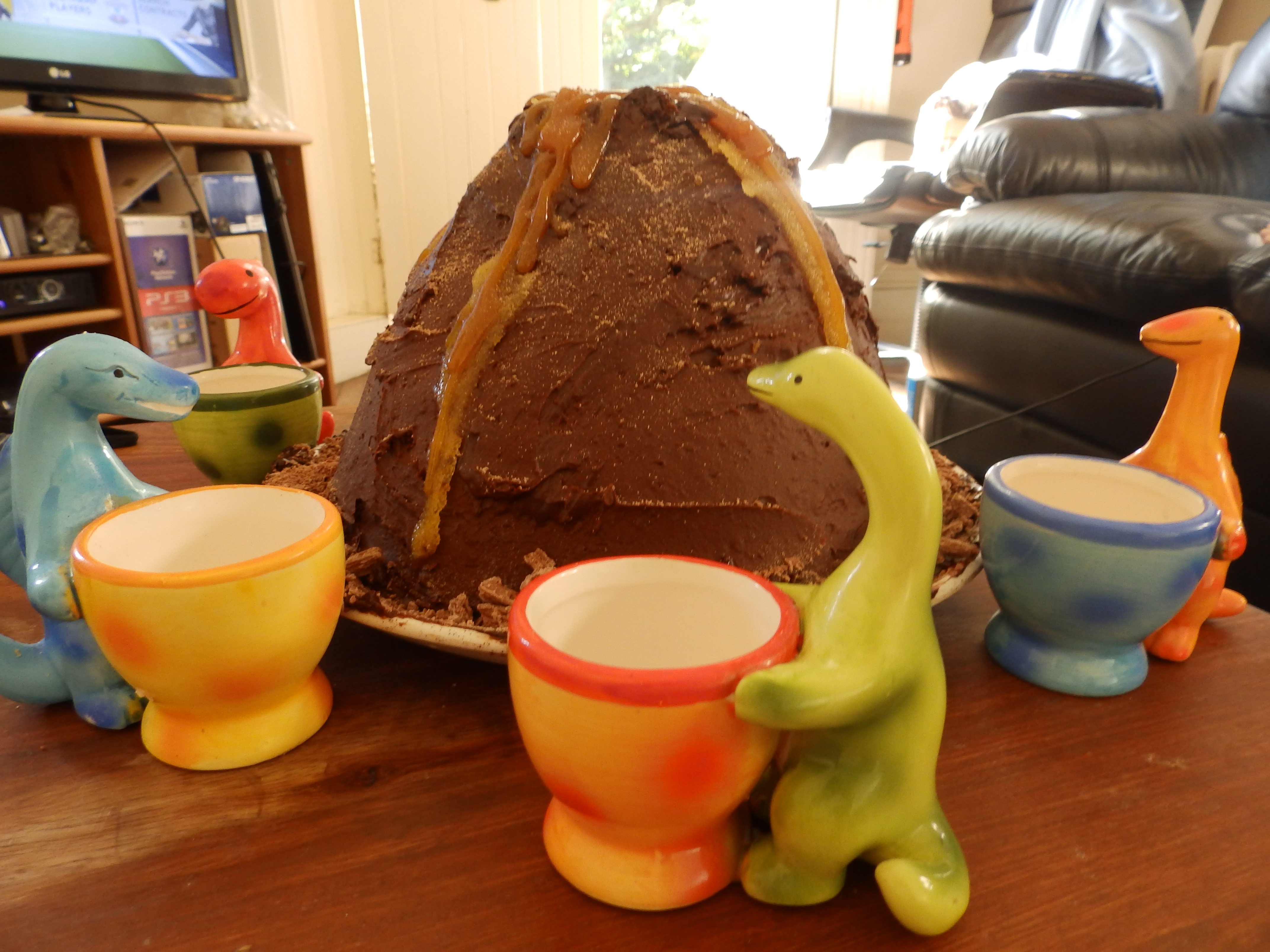 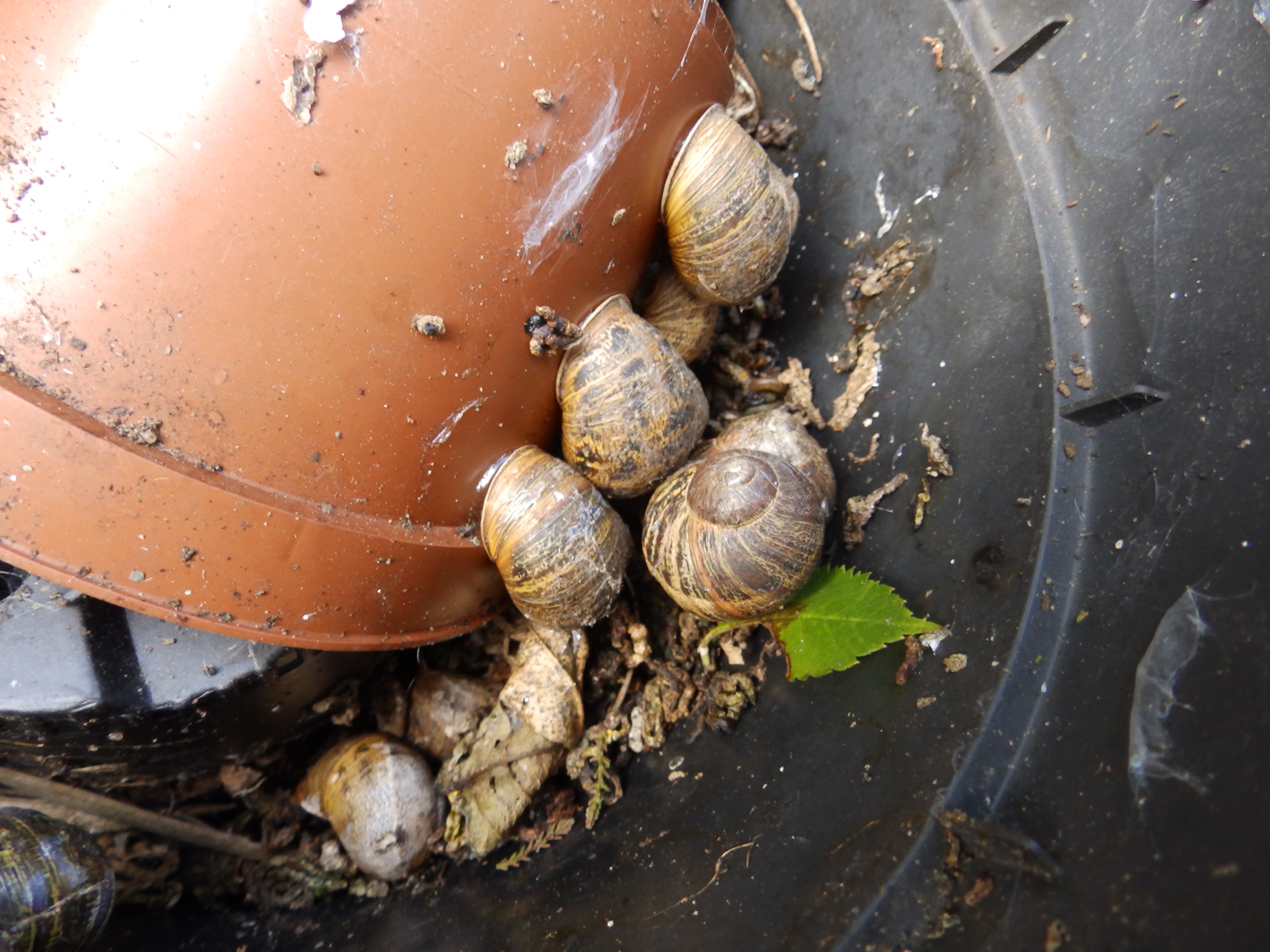 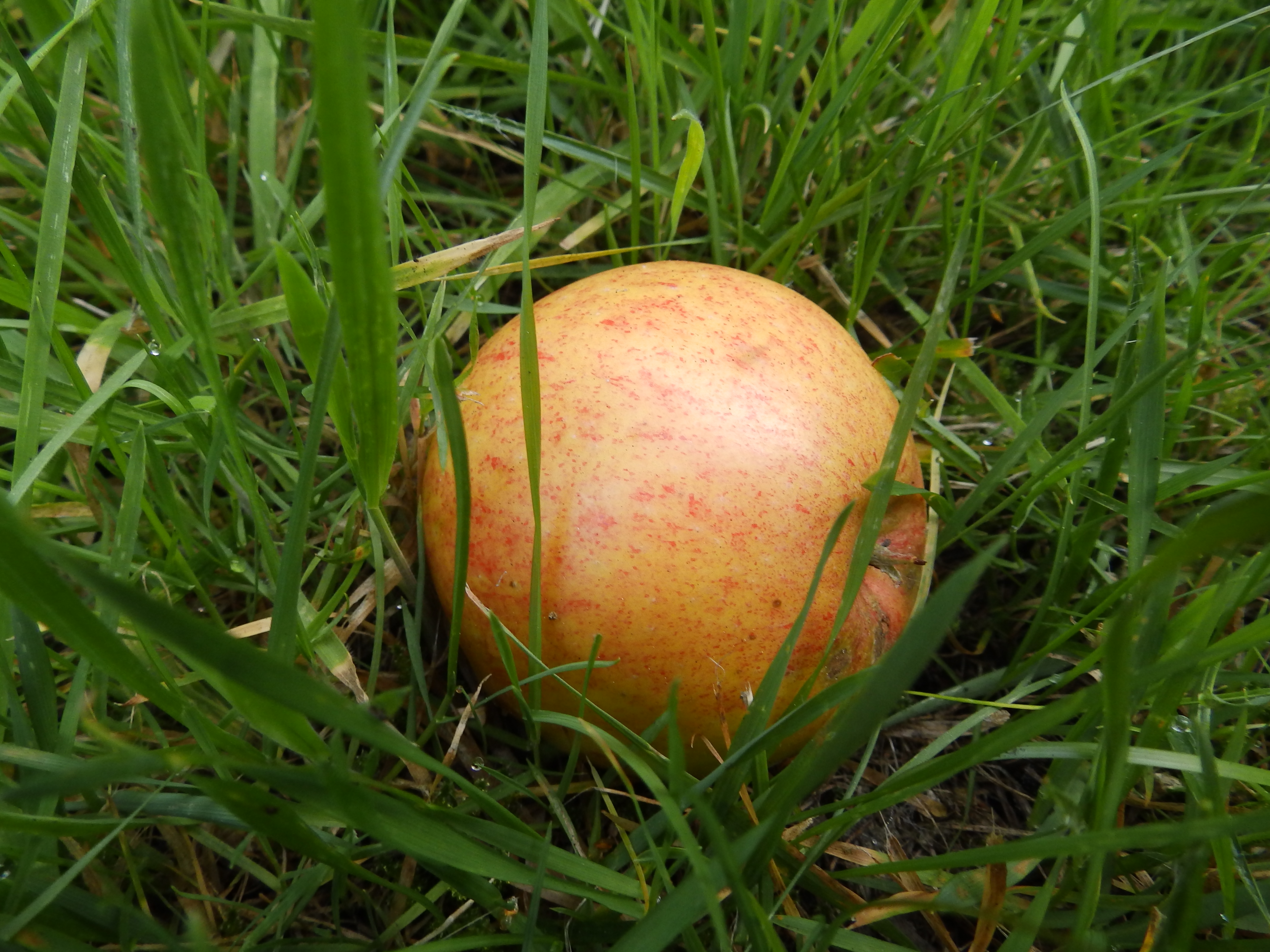 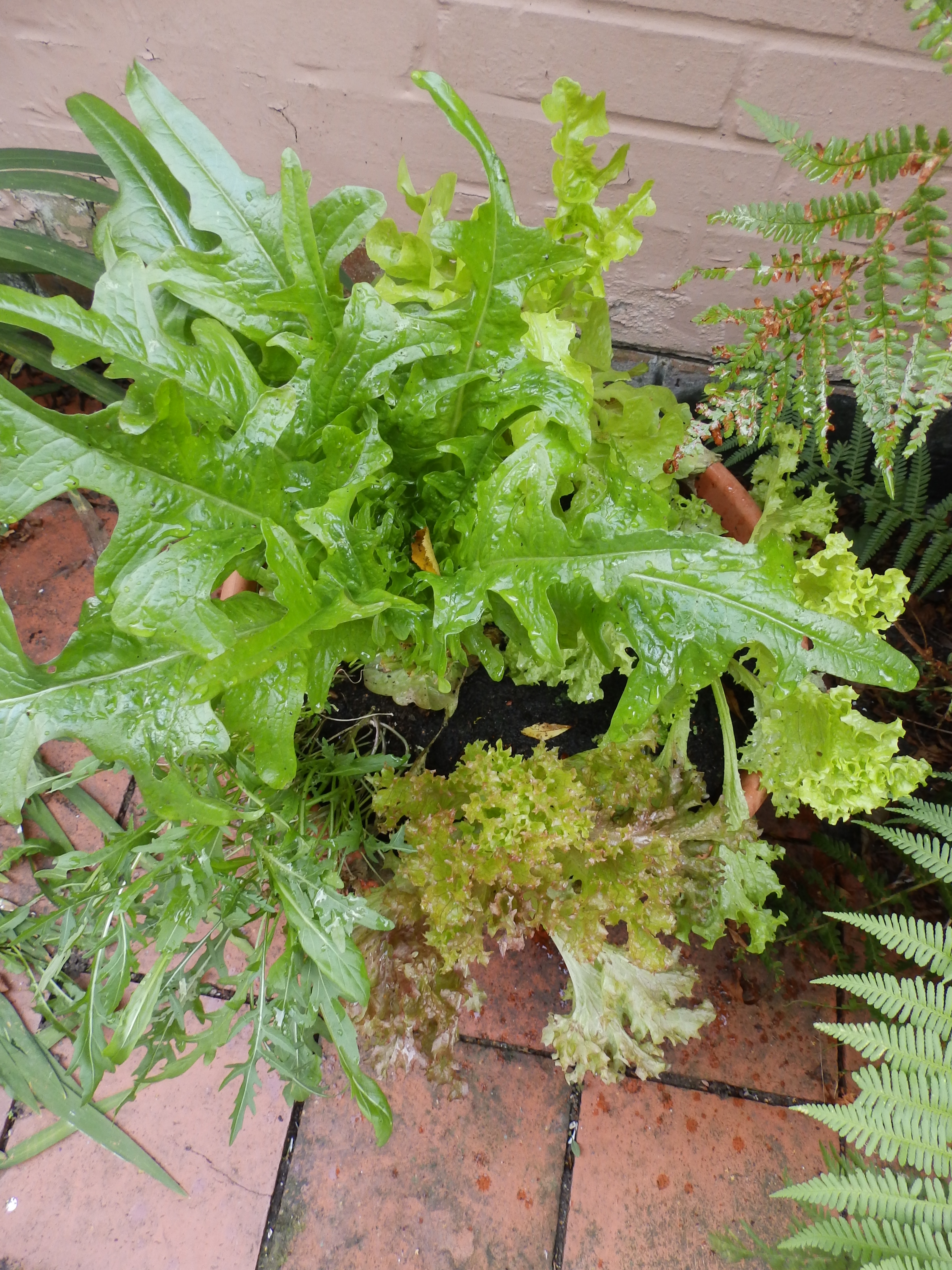 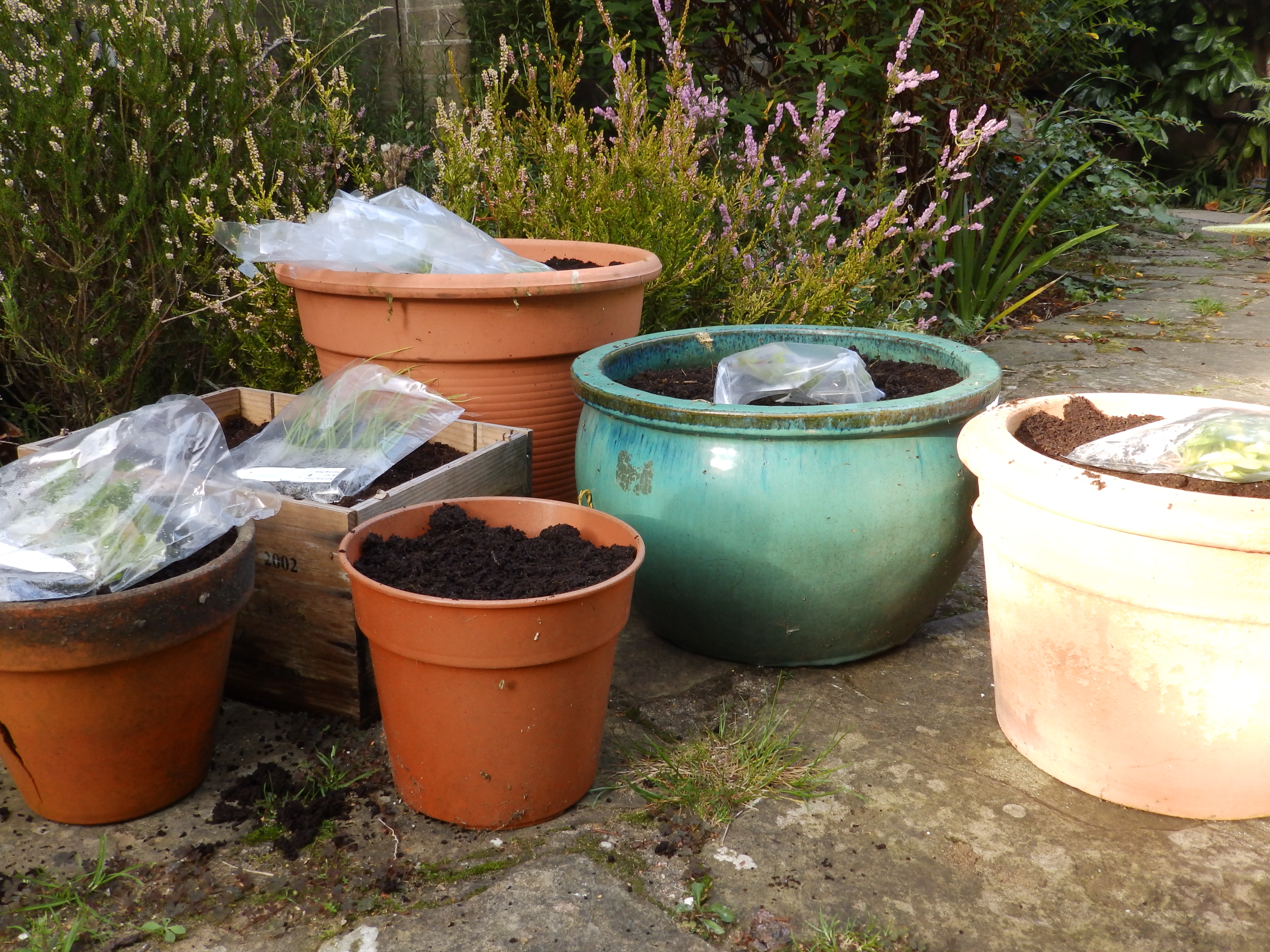 The tragic demise of my oriental vegetables.

I’ve only been away for 3 days but it appears that in that time the Norwich heavens have opened to their fullest extent and drowned all my oriental vegetables. When I examined the victims more carefully it was apparent that they had entirely rotted off. I think maybe Carbon Gold compost might retain too much water for outdoor use in Norwich.

After a demorilising week for my plants it was lovely to see these autumn crocuses thriving.

Tomorrow I think I am going out to buy some plant food for my radishes. They have grown a lot of leaf but their stems don’t seem to be swelling at all. I think possibly they could also be thinned a bit more too. Some googling is going to have to take place I think.

Despite the death of my oriental veg my weekend away at the Sturminster Newton Cheese festival was incredible and gave me and tonne of ideas both for the garden and the kitchen. My pick of the festival was Shorrocks Cheese: if you see a cheese bomb from these guys in your local market then I cannot recommend it highly enough. Check out their website here: http://www.lancashirebombs.co.uk/cheese.html

Planting some perpetual spinach this week when the weather clears up. Happy gardening, Ele

Some indication of how wet this weekend has been. I am honestly surprised: I thought drought would be my main enemy as a container gardener but it seems it’s the opposite problem. Next year I will put bricks in the bottom of my pots to aid drainage.

My face upon the discovery of my vegetables’ tragic demise. Less Poirot and more veg-rot but still, I’m counting this as murder. I think i will get over the loss with the help of the delicious Sturminster Newton cheese festival produce. 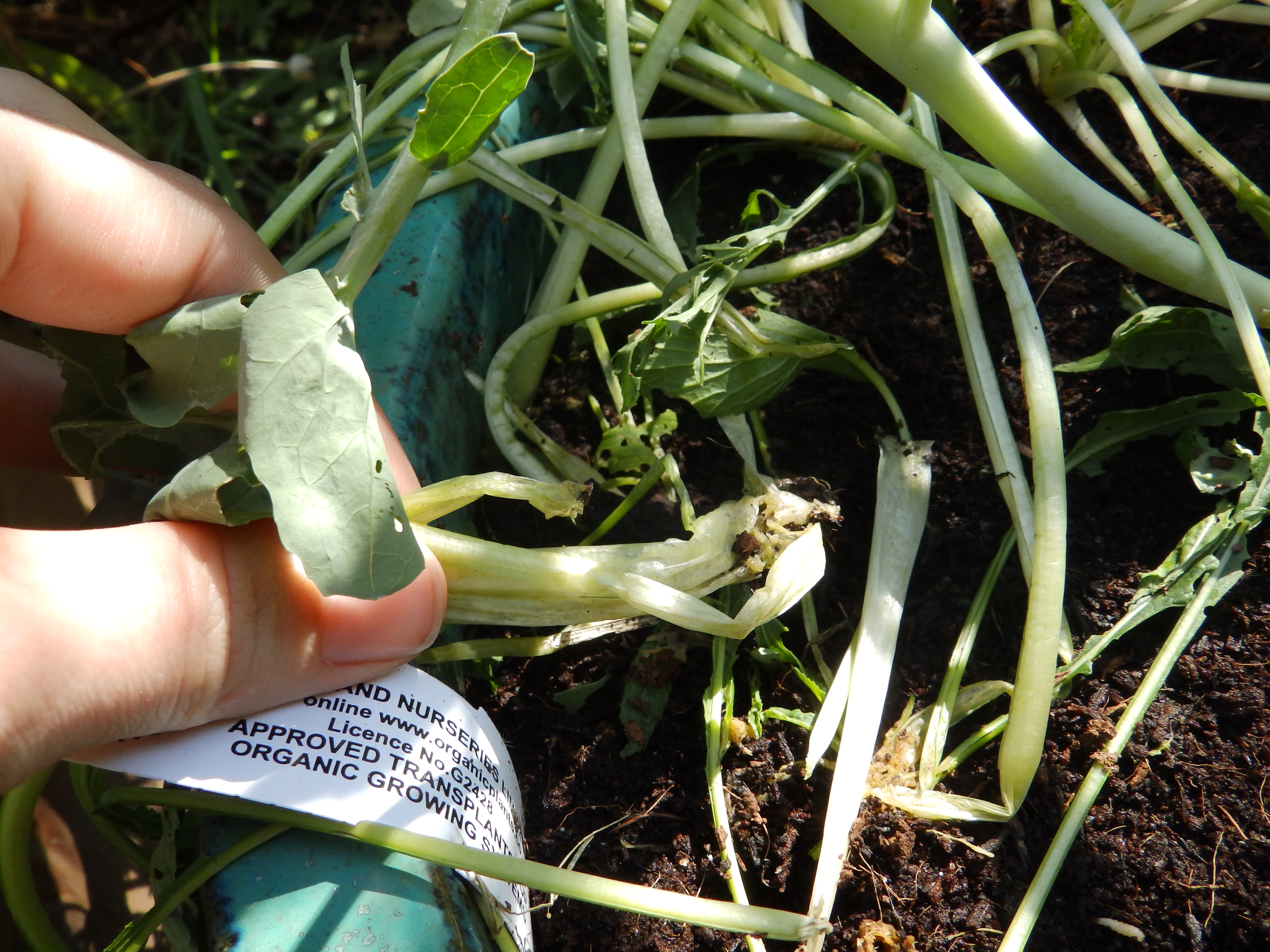 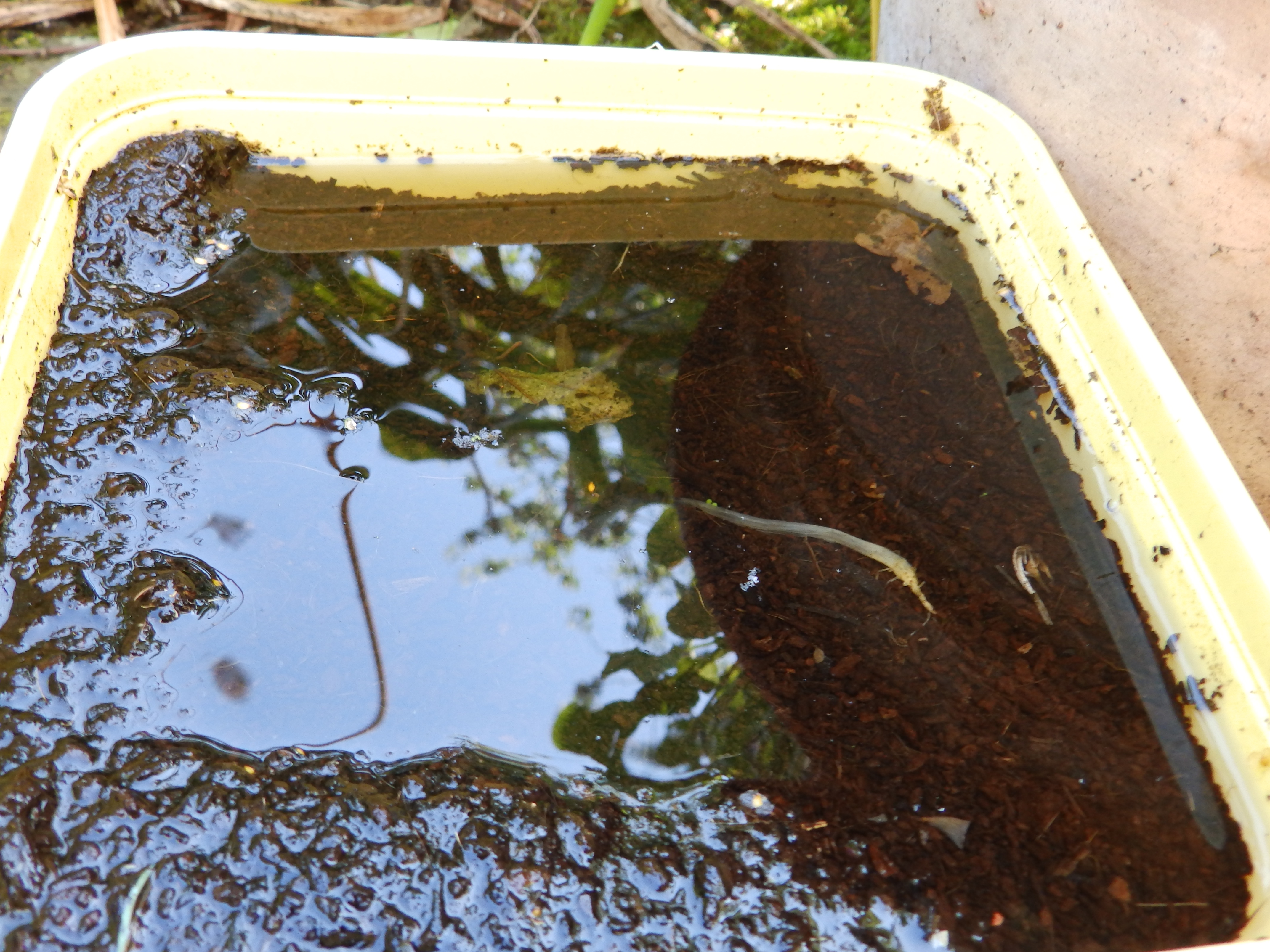 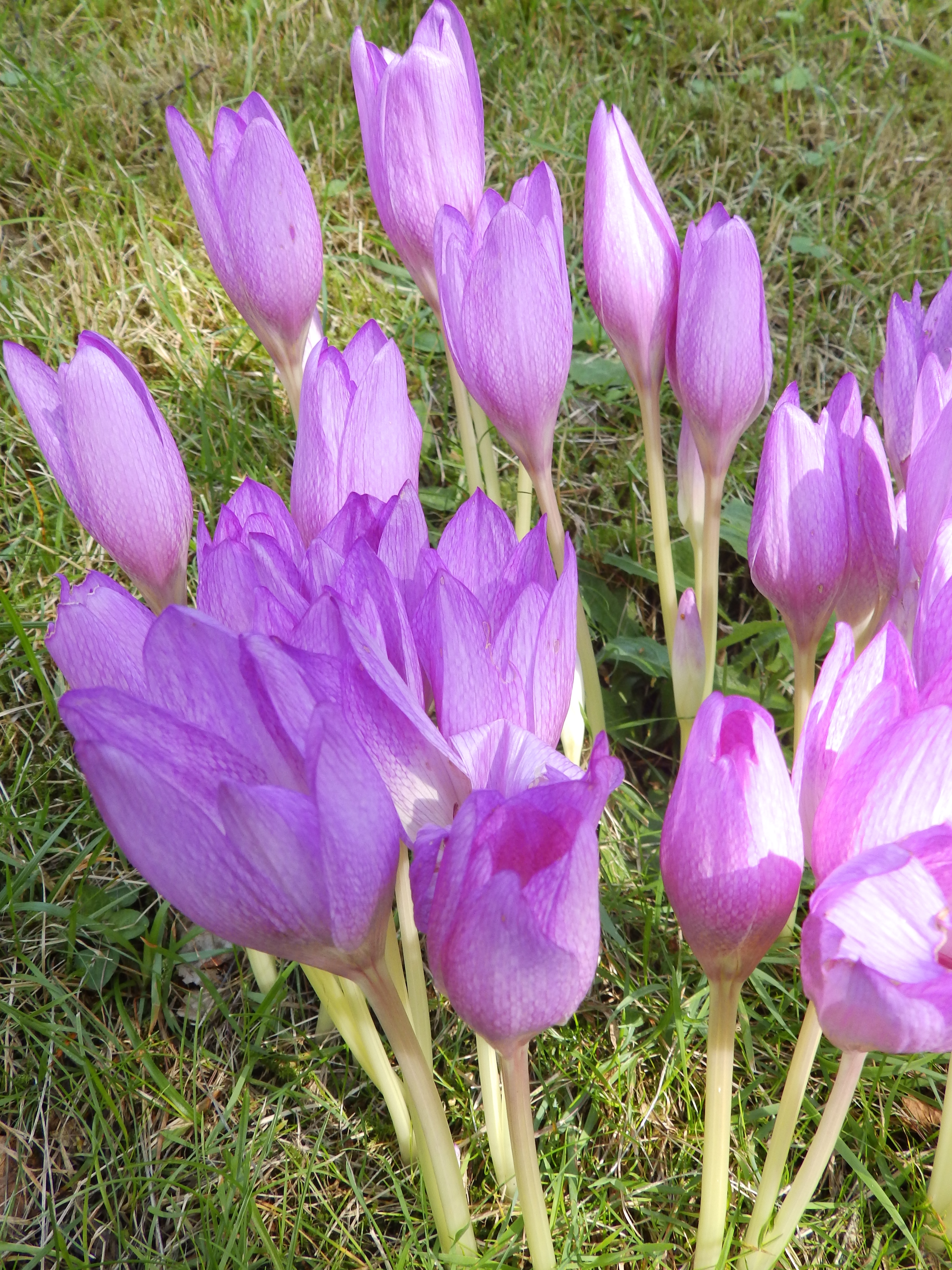 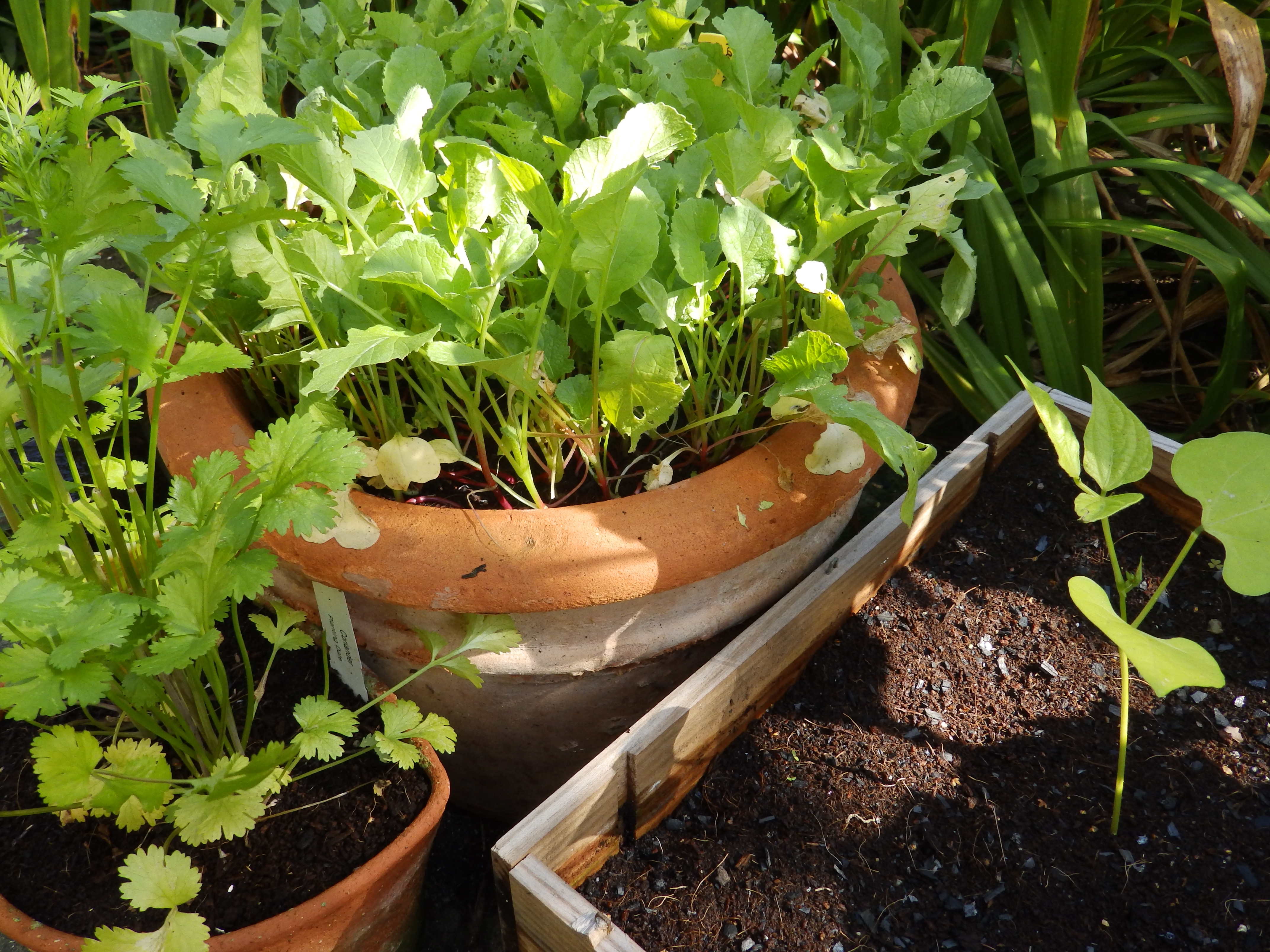