This recipe is perfect for an easy, healthy summer supper after a busy day. 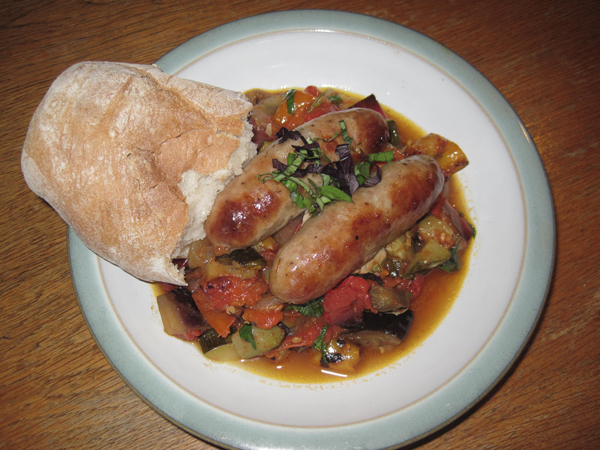 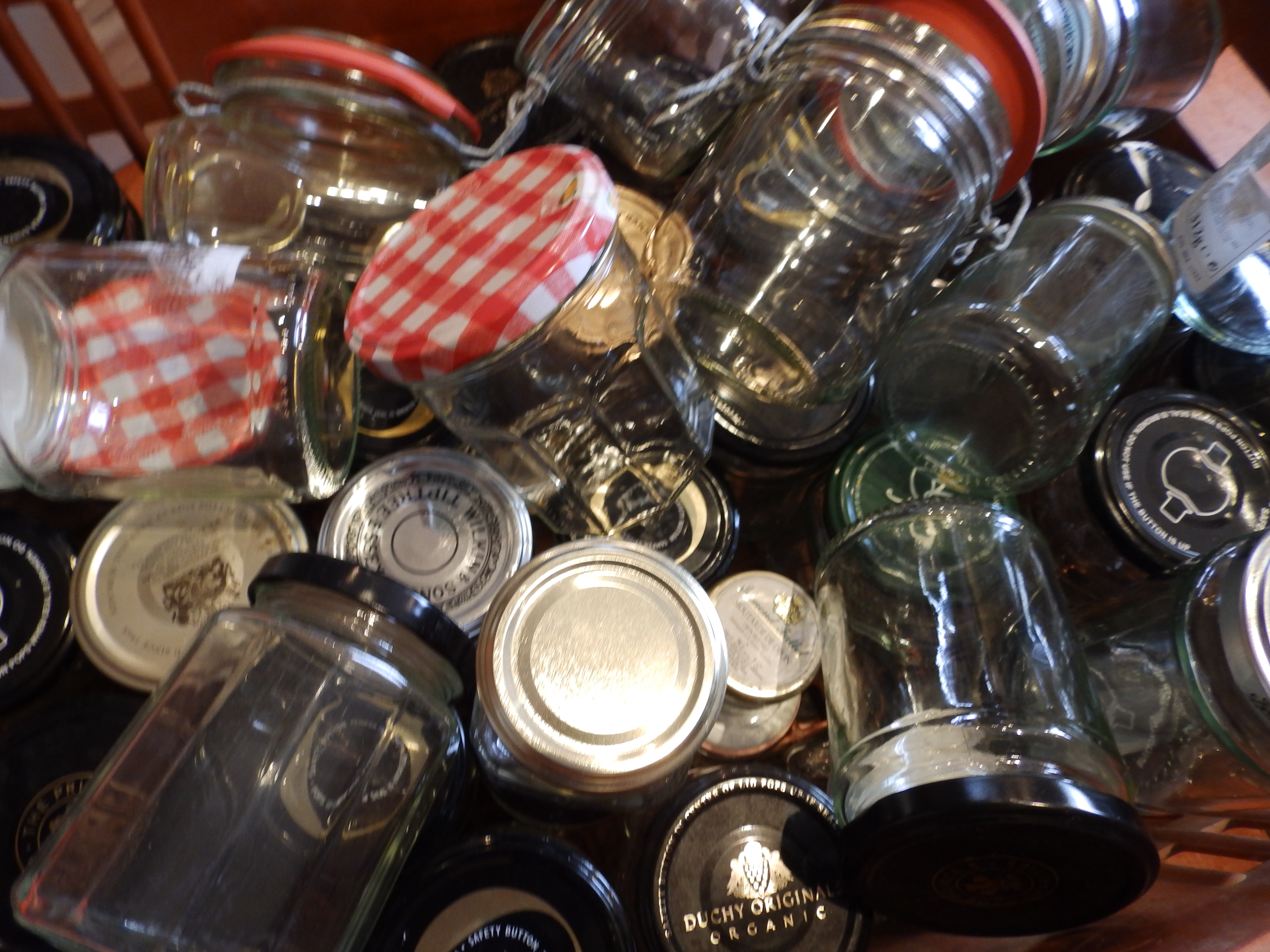 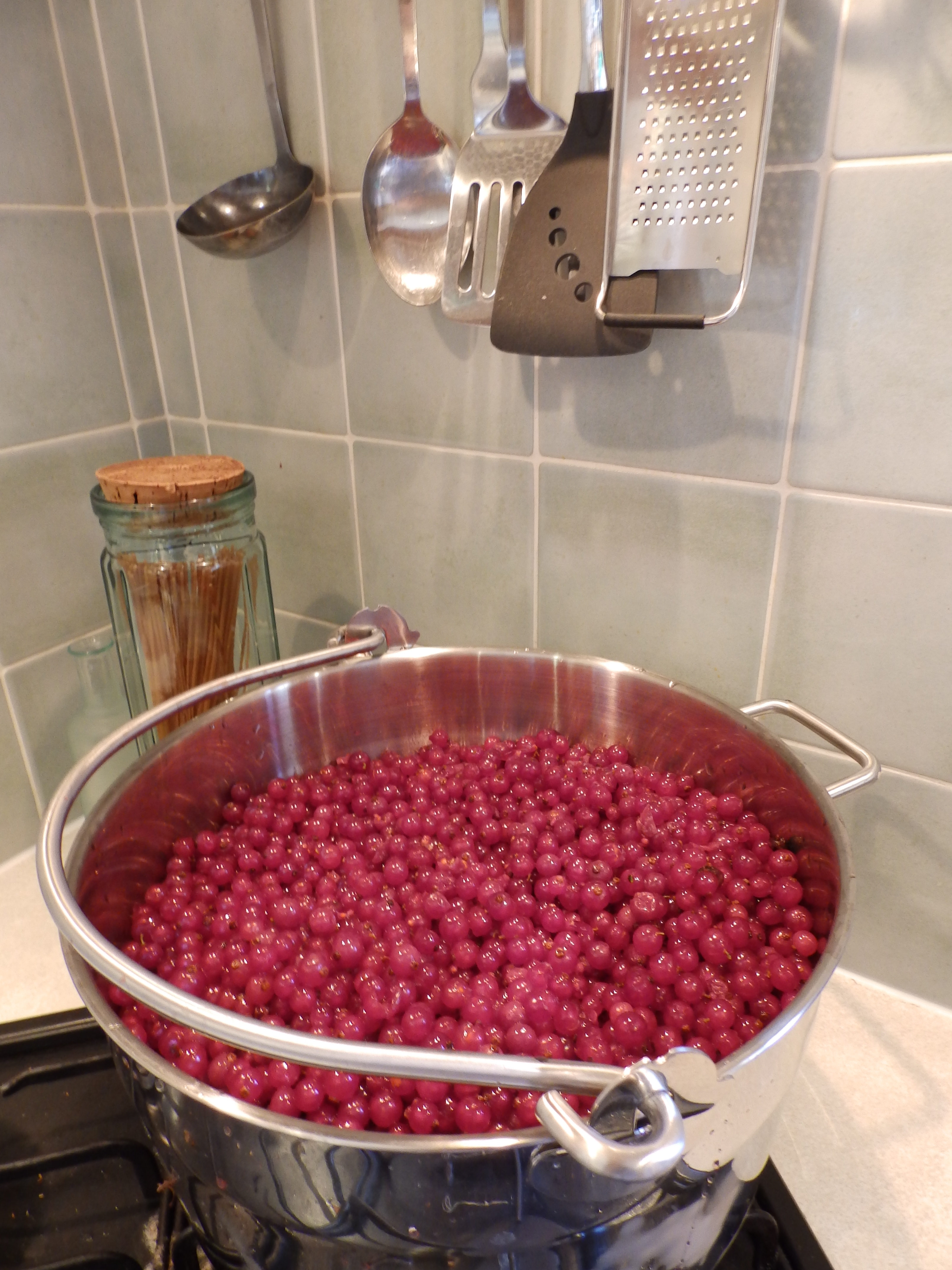 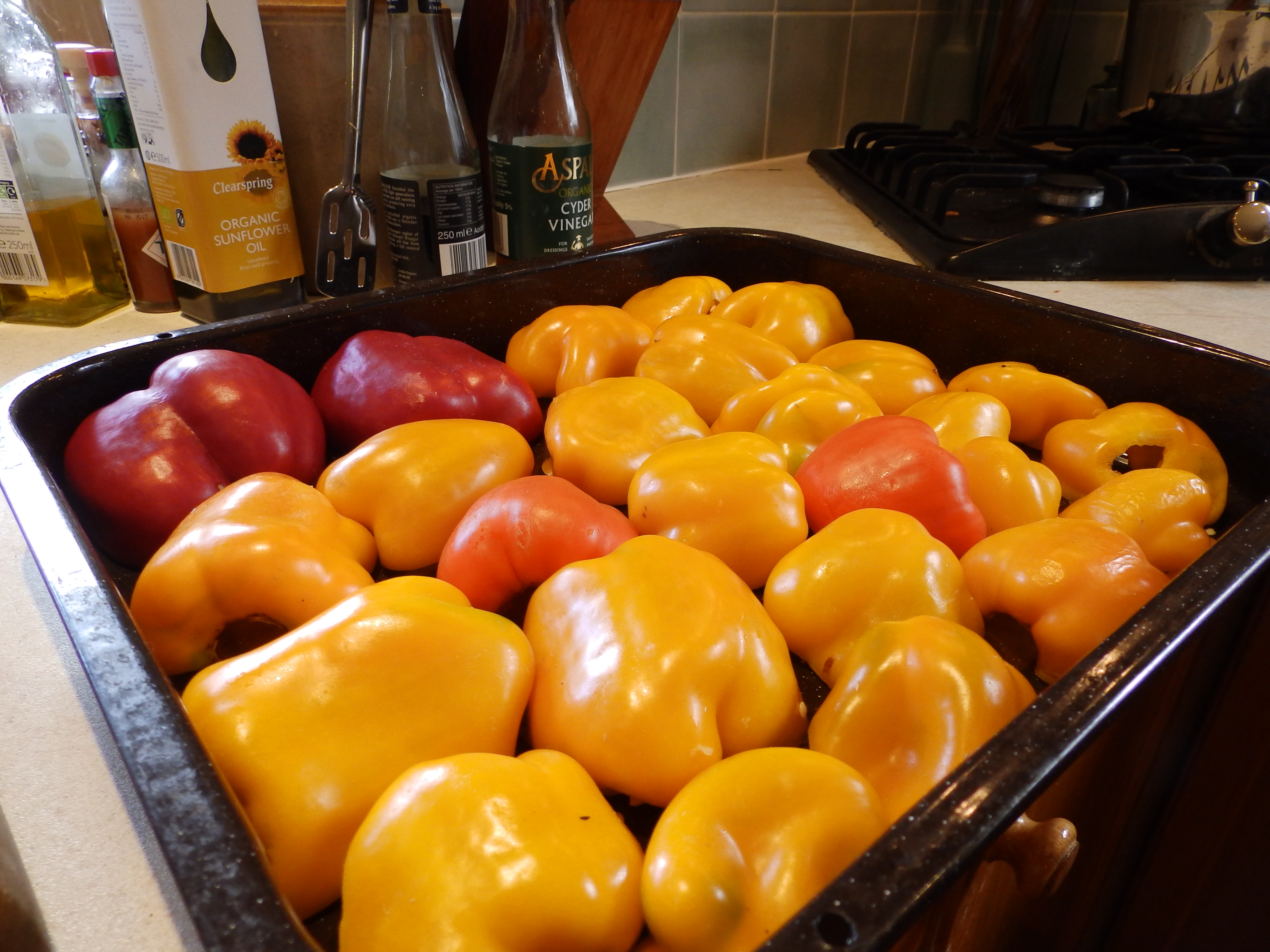 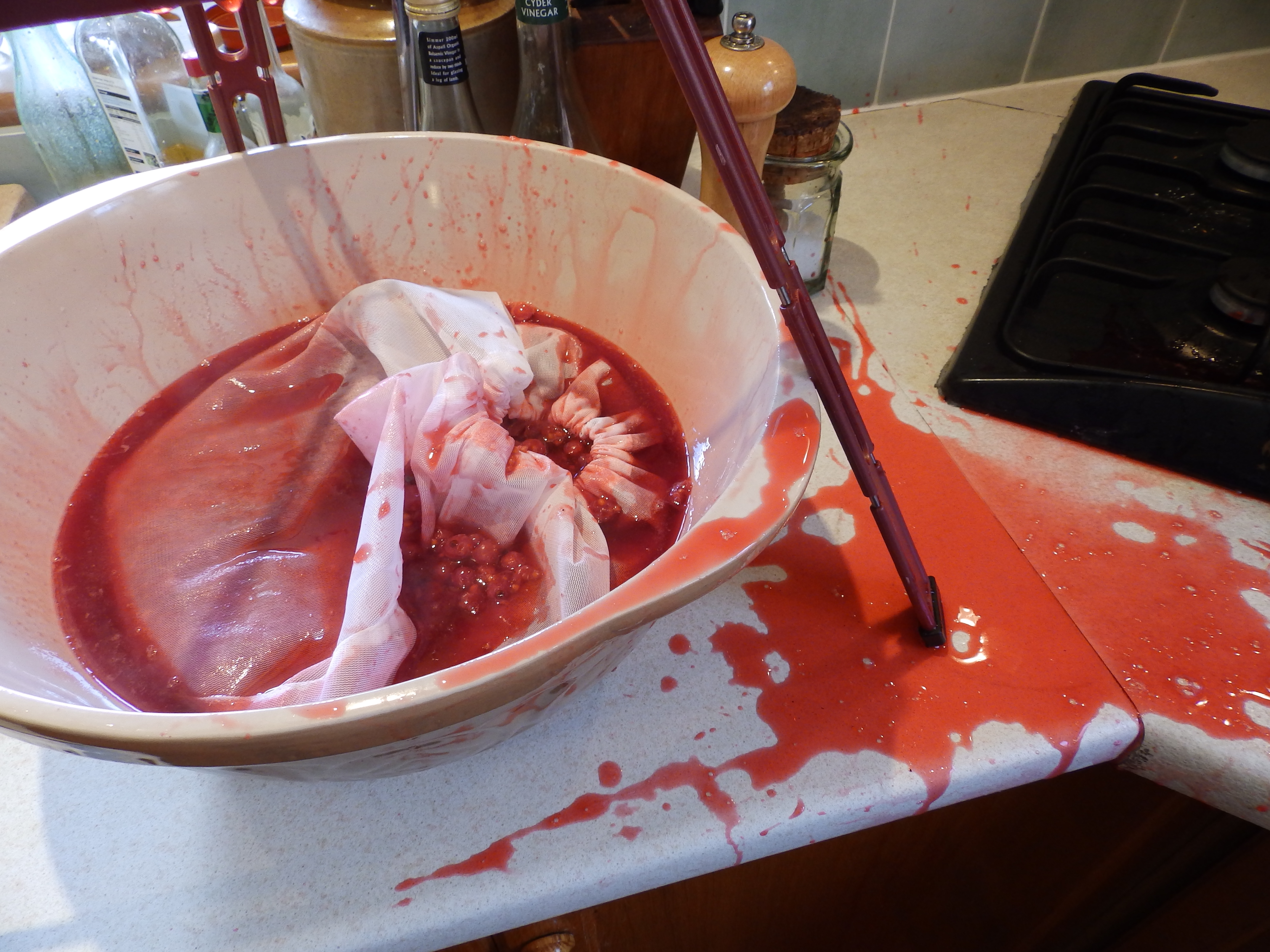 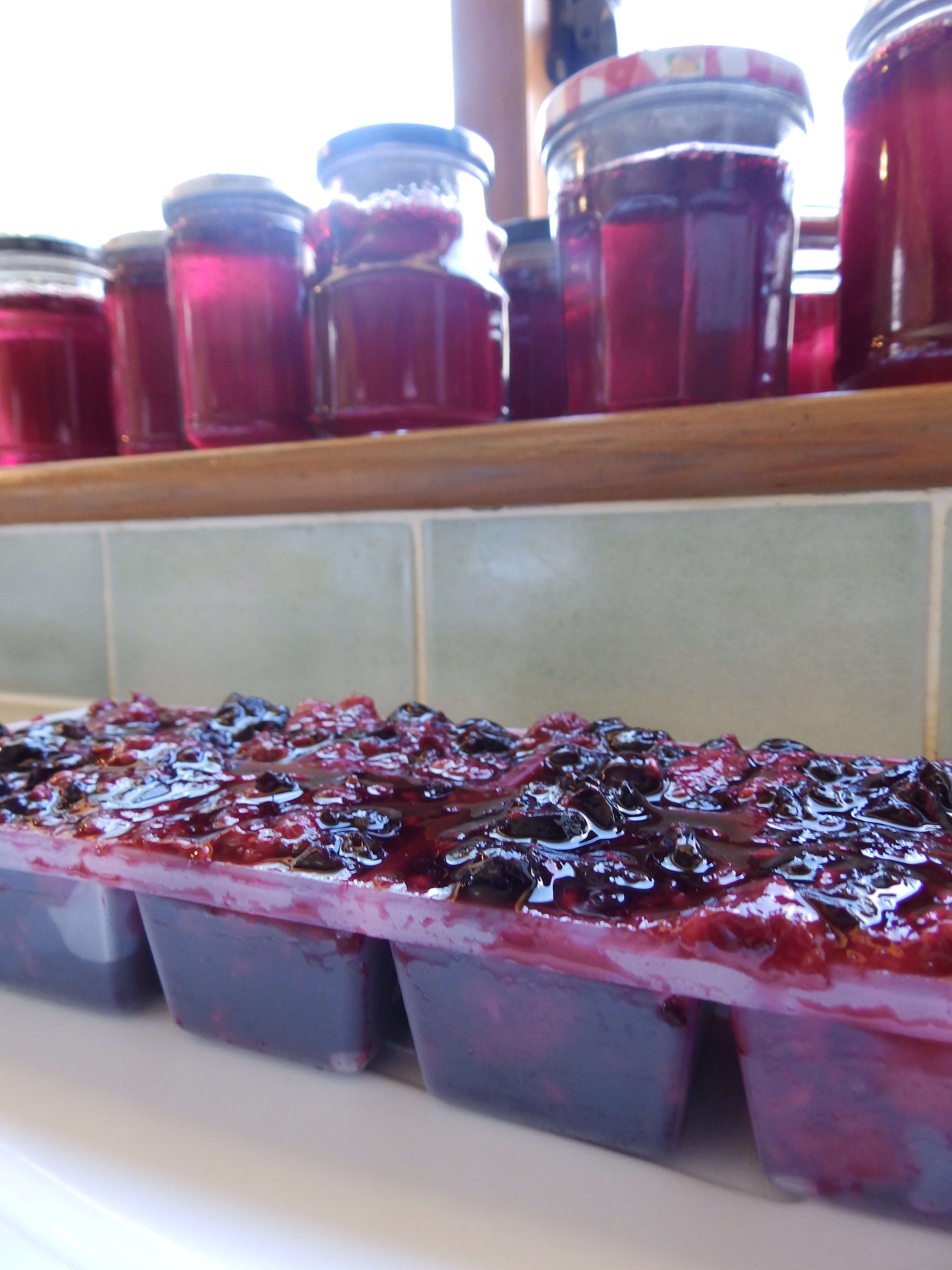 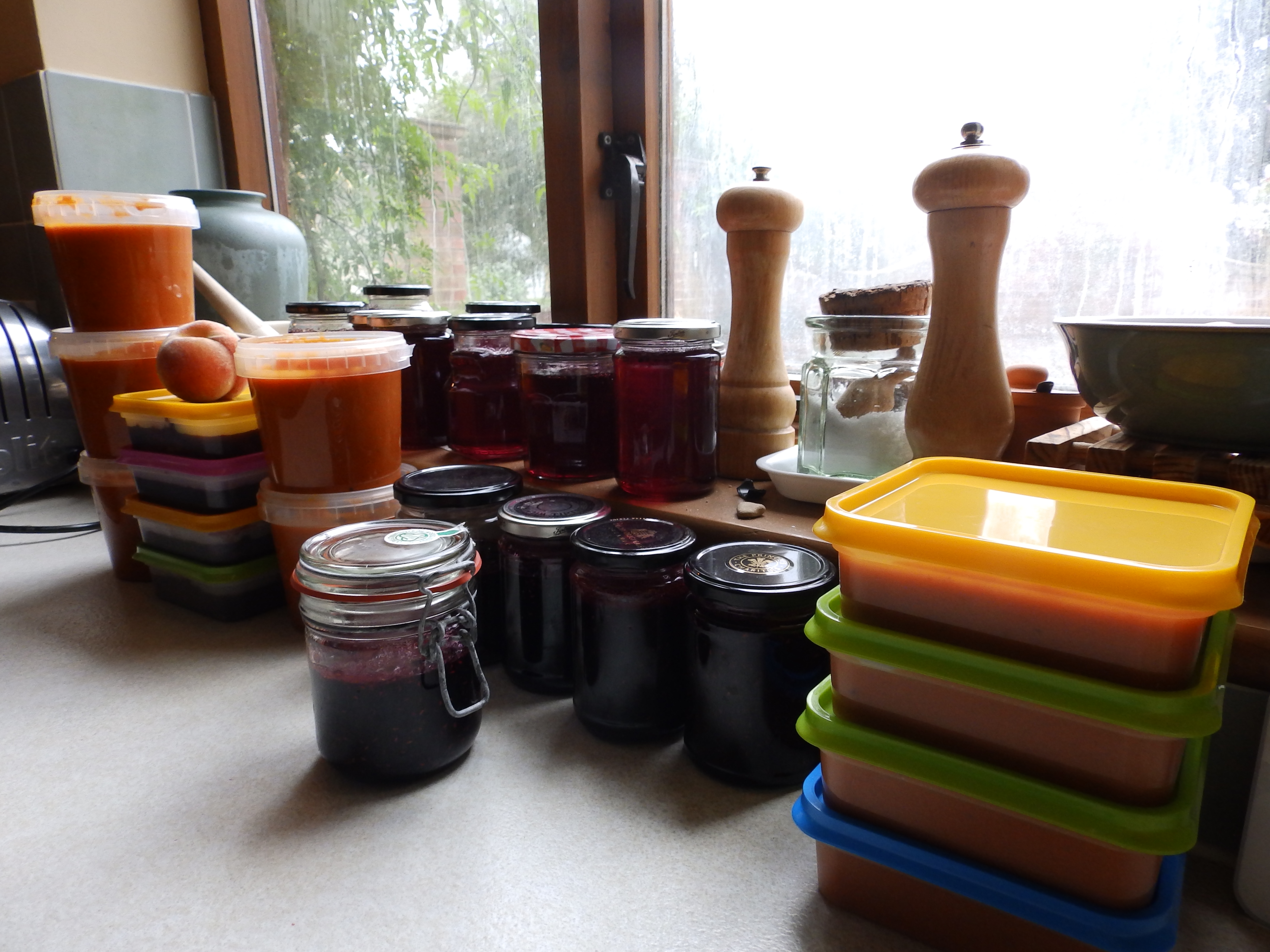 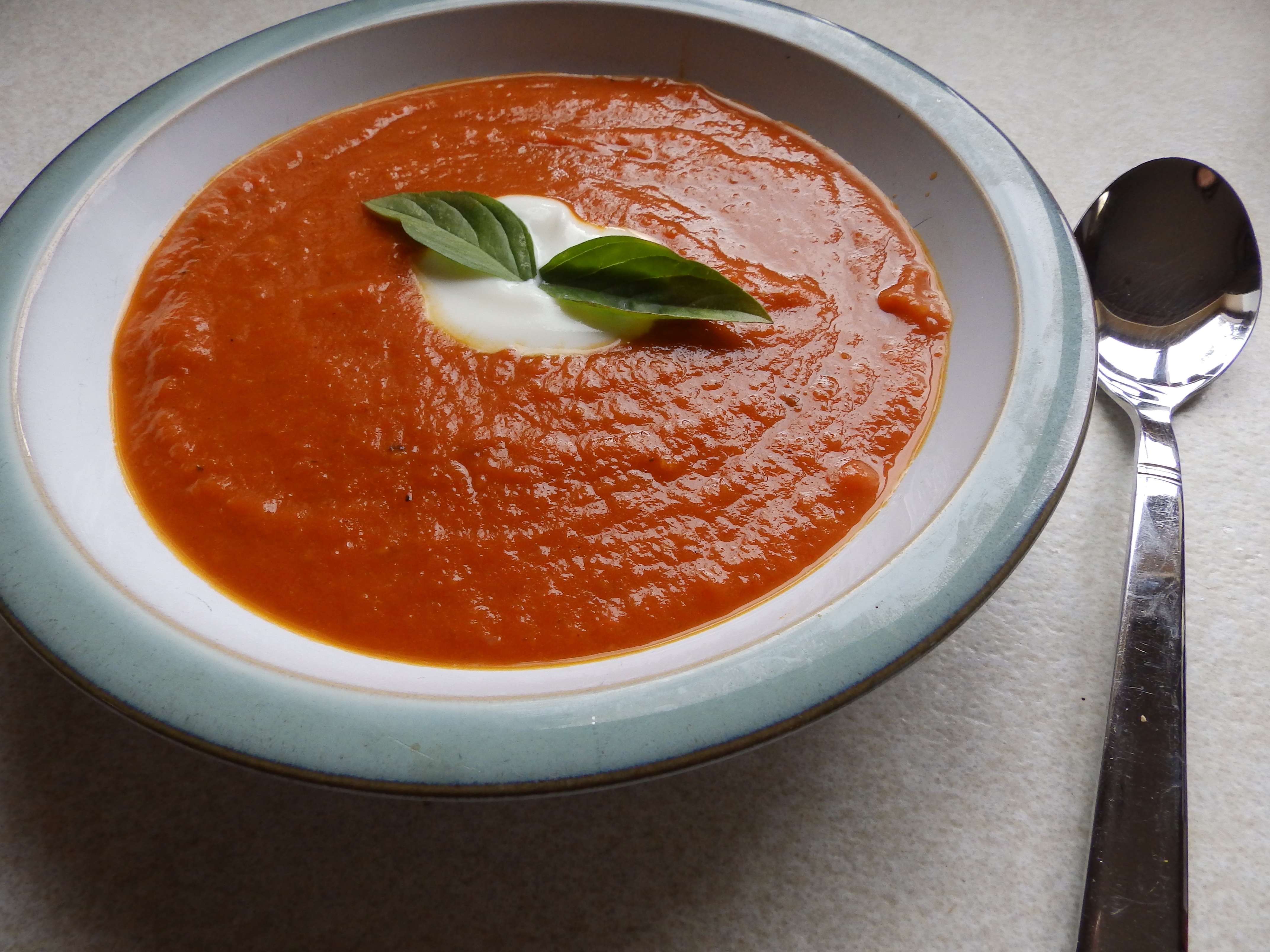 Healthy, hearty and a great idea when you need to use up some of the multitudinous courgettes we all accumulate in July. Serves 4. Preparation time 35 minutes 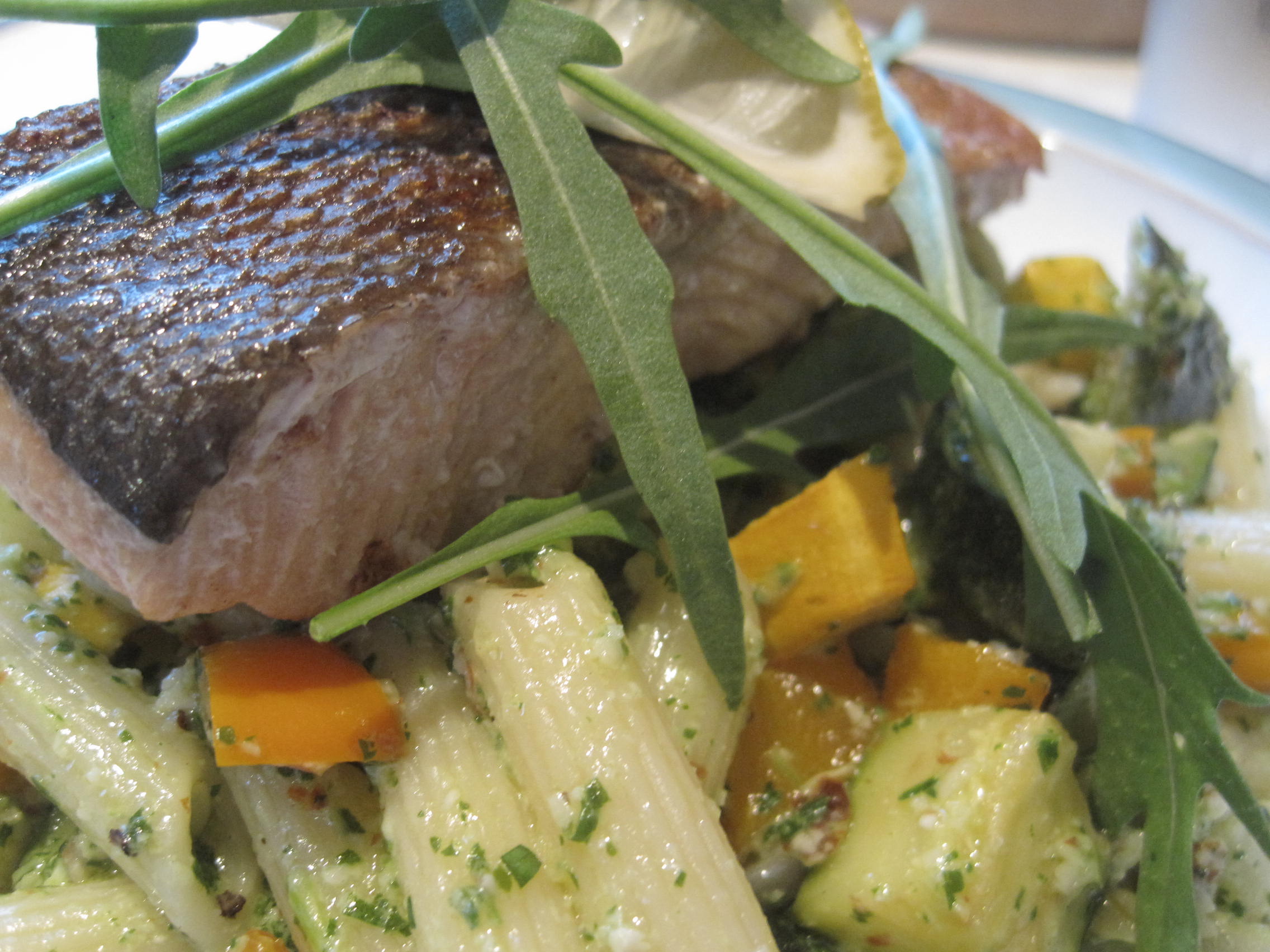